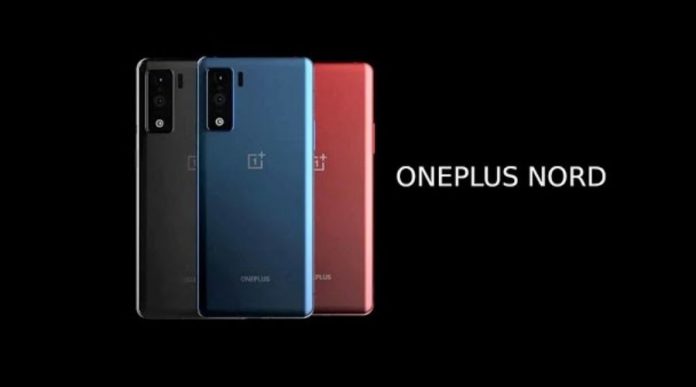 The mobile mogul, OnePlus has finally announced two Smartphones for its mid-range Nord lineup. This will the first time that OnePlus will bring offerings for the mass market rather than the high-end phone enthusiasts.

The hefty price tags have been let go in an attempt for the mobile mogul to capture the mass market.

Internally, the modest handset is powered by Qualcomm’s Snapdragon 460 SoC topped with 4 GB of RAM and 64 GB of expandable onboard storage. The software front will be handled by Android 10 and OxygenOS 10.5.

The phone will be launched in Europe and the US early next month for €200/£180. Its availability in other markets hasn’t been announced.

The smartphone also comes with a triple rear camera setup that houses a 13-megapixel primary sensor, along with a bokeh lens and a macro shooter. For selfies and video chats, there is an 8-megapixel camera sensor at the front.

Around the back of the N10 5G you’ll find a quad-camera array consisting of a main 64-megapixel camera, a 119-degree ultrawide, and macro and monochrome cameras. Selfies are handled by a 16-megapixel camera.