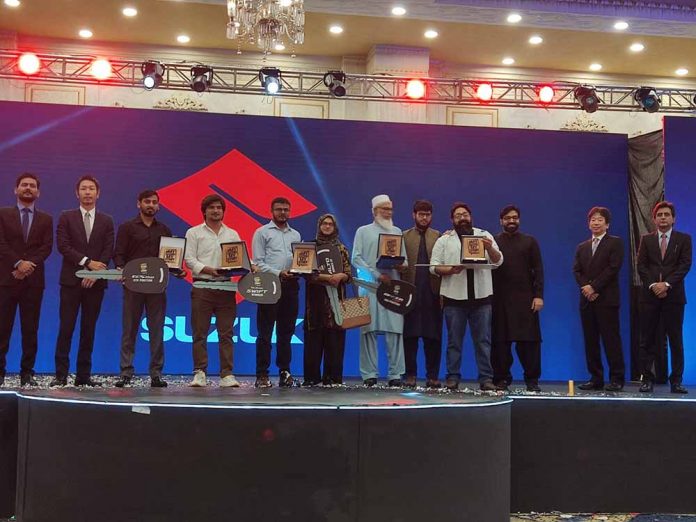 My Suzuki My Story Season 3 closing ceremony was held in Lahore, where the shortlisted Final Five contestants waited, with abated breath, to hear the final verdict. Mr. Hassan Ali, turned out to be the lucky one as he was announced the winner of My Suzuki My Story Season 3, and also won the Mega Prize, an all-new Suzuki Swift. The first runner-up was announced and Mr. Abdur Rehman Palwa turned out to be the lucky guy who bagged a Suzuki Alto 660cc. The third runner-up Mr Muhammad Niaz Khan received GS 150 and the fourth and fifth positions went to Mr. Aman Khattak and Mr. Mustansir Billah respectively.

To most people’s surprise, the spotlight then turned towards Suzuki GSX 125, which was launched at the ceremony last night. It’s a sporty two-wheeler that is equipped with all the modern features and promises to be ‘Miles Ahead!’ 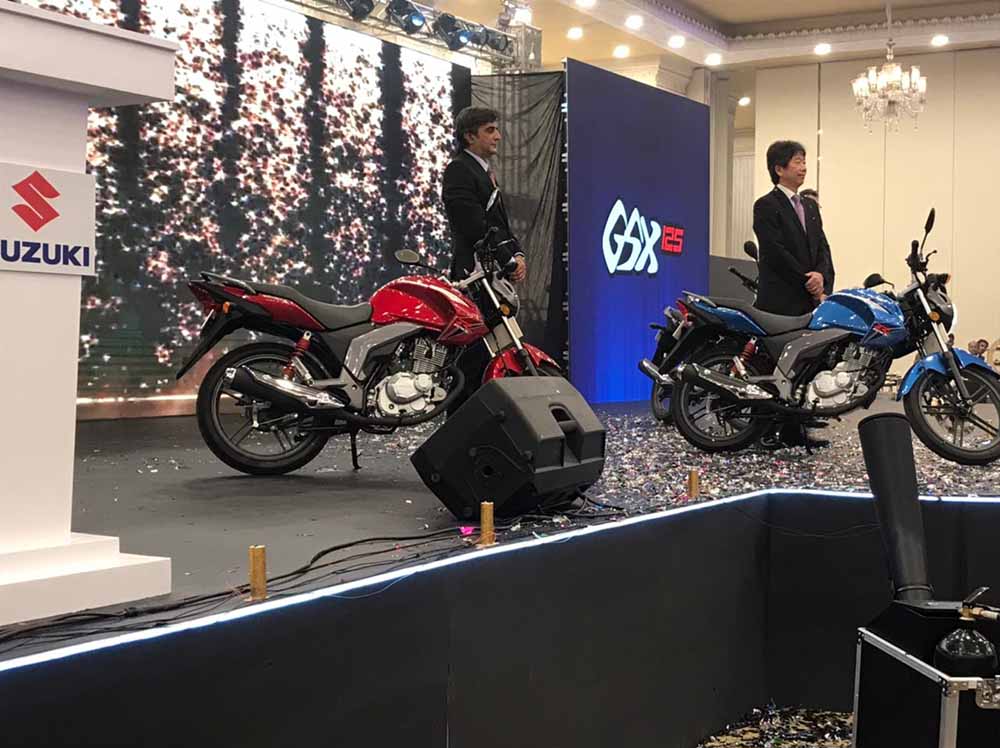 My Suzuki My Story is a campaign that is built on the loyalty and association of its users with the brand. Every season the campaign evolved into a bigger platform that showcased the stories and experiences of Suzuki fans and celebrates how Suzuki played an important role in each of their lives. Suzuki is the market leader in the local automotive industry and it caters to the majority of Pakistani’s mobility needs. This was also well reflected in Suzuki stories that came from all parts of Pakistan.

Season 3 unleashed new possibilities and firmly established the platform as a recurring phenomenon as it received almost 5 times more entries than the previous season. Now all eyes are on My Suzuki My Story Season 4, let’s see what Suzuki brings next!