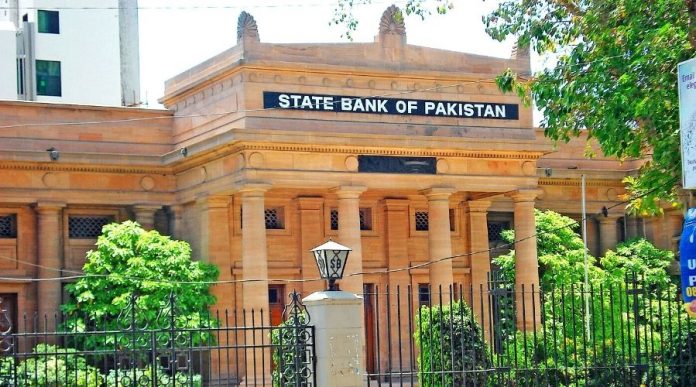 On emergency basis under the ongoing turn of events, the Pakistani government professes to take a shot at presenting an international service of payment transfer like PayPal in Pakistan. PayPal is a well-known online payment platform that has been requested a number of times in Pakistan. It is mainly used by freelancers who work for international companies and get payment from entities overseas without any currency transfer hassle. Another use is to make payments to online advertising platforms or to buy digital services.

In a recent meeting among the federal cabinet on the performance of the National Information Technology Board (NITB), the information was shared that the State Bank of Pakistan (SBP) has reportedly approved Pakistan’s own PayPal like international payment gateway, to keep an eye on remittances by NITB.

Nonetheless, as now the approval from SBP is received, the work on the task has started. It was, however, acknowledged that NITB has contributed to NCOC work on creating databases and digitization of NGOs registration at EAD.

Later a presentation was given to the Cabinet members by the Chief Executive Officer of National Information Technology Board (NITB) on their organisation’s performance. He expressed that a few mandates in regards to patching up of NITB charter and data nervous system have lapsed whereas some other legislation is stuck at different levels.

Some of the cabinet members during discussions were of the view that as opposed to concentrating the IT services and support, Ministries/Divisions should set up in-house expertise, bespoke to their particular needs.

Over the moderate execution of the tasks featured by the NITB, Prime Minister Imran Khan also raised some serious concerns asked to remove all bottlenecks hampering the pace of these projects.

Notes were taken from the CEO NITB’s presentation and decided to form a committee that will investigate the issues affecting the Board’s performance and to submit suggestions to the Cabinet within 15 days. The Committee would comprise the following members: