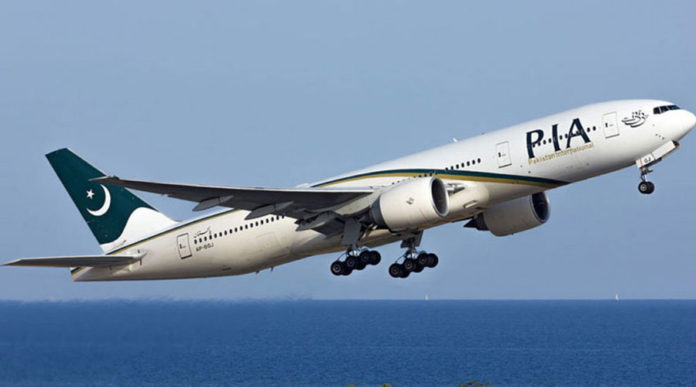 Pakistan International Airlines (PIA) A320 plane traveling from Lahore to Karachi crashed with several passengers on board in a residential area while landing at Jinnah International Airport in Karachi on Friday.

According to sources, flight PK-8303 took off from Lahore Allama Iqbal International Airport and crashed in the Model Colony area in Malir, approximately 4 kilometers away from the airport.
Ambulances and rescue officials arrived at the scene to help residents. A statement by Inter-Services Public Relations (ISPR) said Army Quick Reaction Force and Sindh Pakistan Rangers reached the site for relief and rescue efforts alongside civil administration.

PIA spokesperson Abdul Sattar confirmed the crash and added that the flight A-320 was carrying 98 passengers, including 91 passengers and seven flight crew.

Minister of Health & Population Welfare has declared an emergency in all major hospitals of Karachi due to the plane crash, according to Meeran Yousuf, the media coordinator to the Sindh health minister.

The aviation division has confirmed the crash and said it was an A-320. CAA sources said that its communication with the plane one minute before its landing was cut off at 2:37 pm.
From the footage heavy smoke coming out of the area of the crash can be seen and several houses were damaged in the area where the plane crashed. Electricity has been cut off in the area.

As of now there are many details about the crash and the reasons for its happening are yet to be revealed. 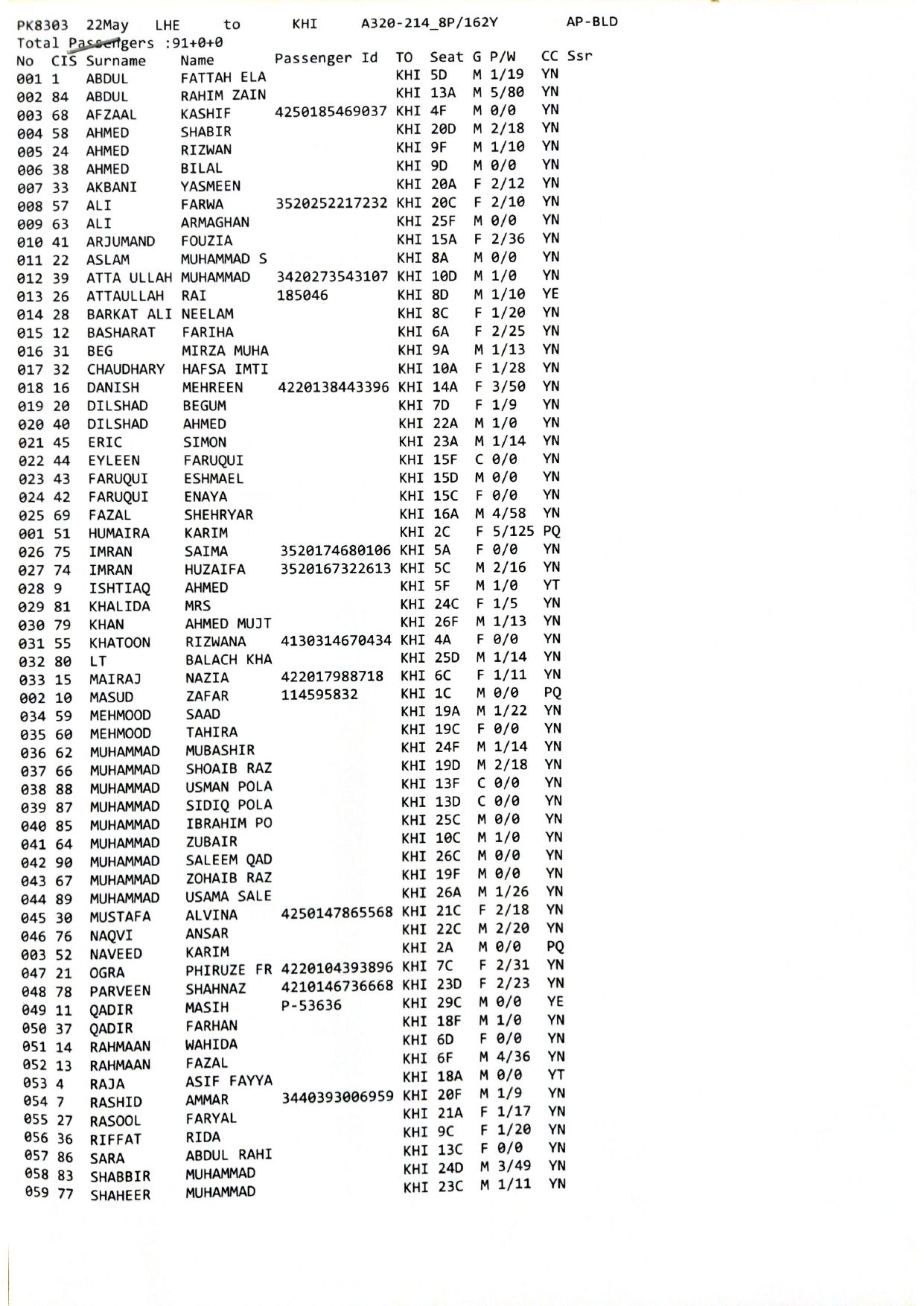 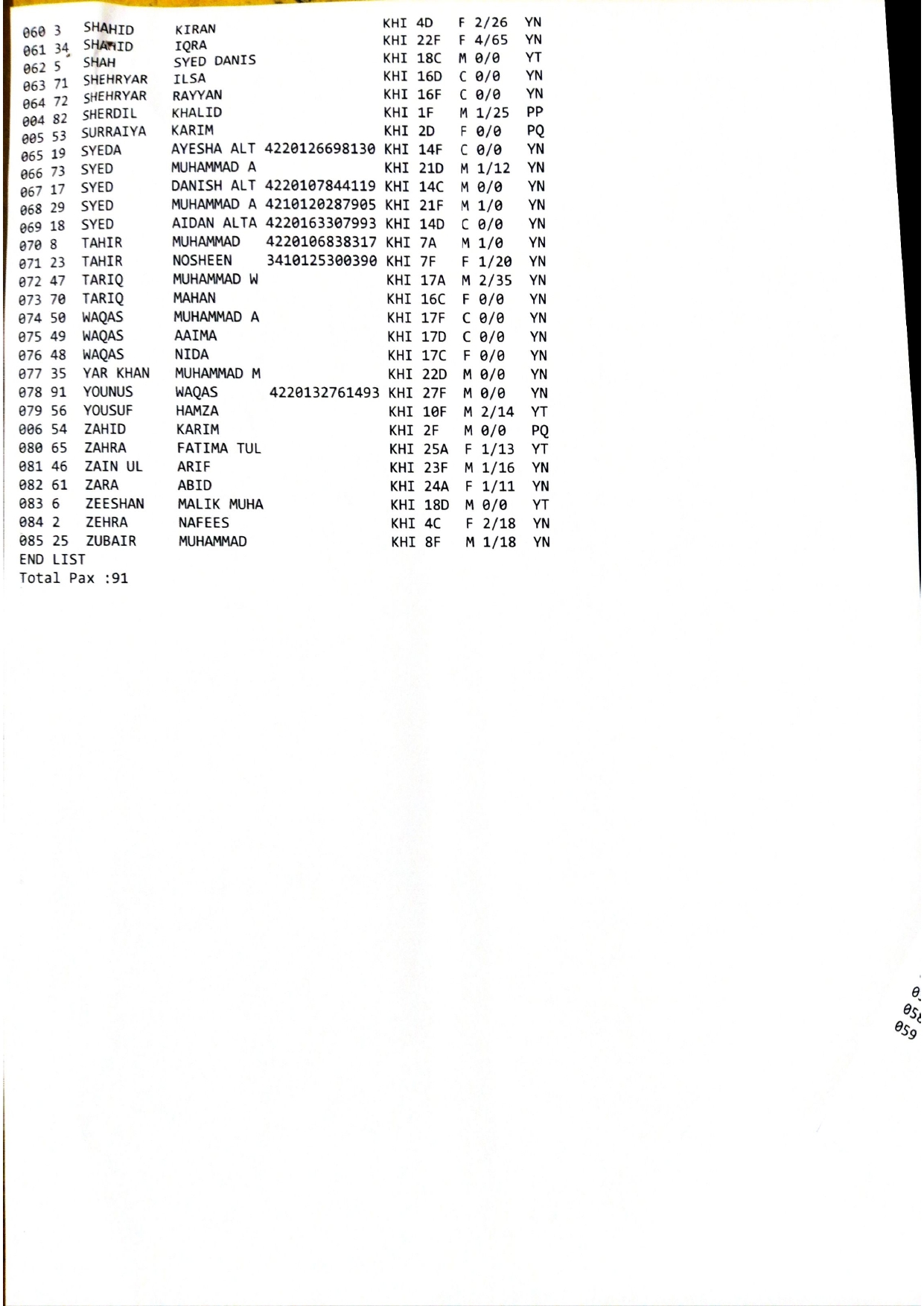