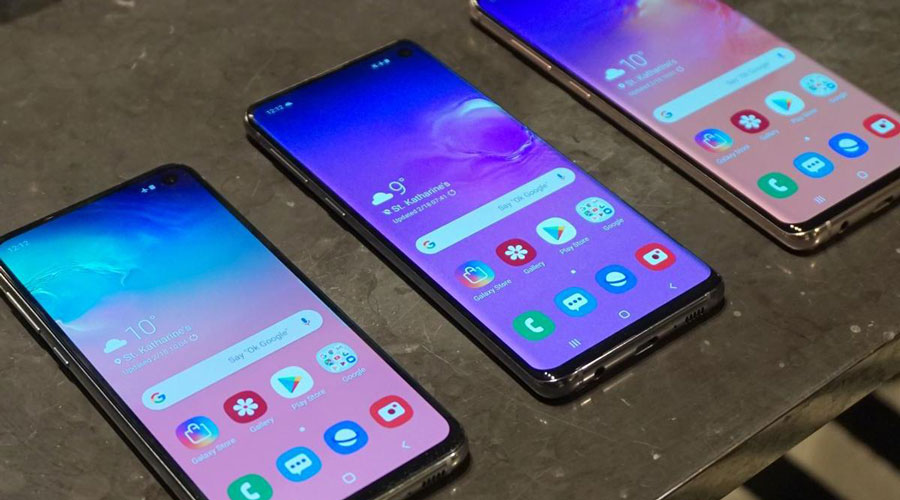 A statement issued by Pakistan Telecommunication said that “Extending the history of unverified mobile registrations was done in view of the current status of the virus so that the public could maintain social distance and be safe from the epidemic.

According to PTA, “The blockage of unauthorized mobiles will be launched from May 19, while the user will be notified via SMS in advance”.

How HUAWEI P40 smartphone can keep you Entertained during the Lockdown

According to Pakistani rules, all mobiles that are used on the local connection are given 60 days time to activate the device. If the user registers his mobile within 60 days, it is usable and if it is not then it is blocked.

PTA introduces a mobile app called DIBS to check the registration of mobiles, while there is service on the website, as well as users who cannot access the Internet, dial # 8484 * from their mobile and also register at their homes.

It may be recalled that in view of the Corona virus, the PTA had on March 18 temporarily halted unverified mobile blocking. The PTA statement said that the registration time for mobile devices has been increased from 60 days to 90 days so that the public does not face any problem.

In November last year, the federal cabinet drafted a new policy to curb smuggled mobile phones, the Minister of State for Revenue Hamad Azhar said, “Calling for foreign users for personal use every year without a phone. In total, five phones will be allowed in a year, but if the stay in Pakistan is more than 30 days, the customs duty will have to be paid on these four phones”.

The Minister of State for Revenue said that “The Federal Cabinet has approved that the policy on import of new and used mobile phones should be relaxed, it has also been decided to ban import of used phones if they Models are PTA approved and customs duties must be paid on them”.