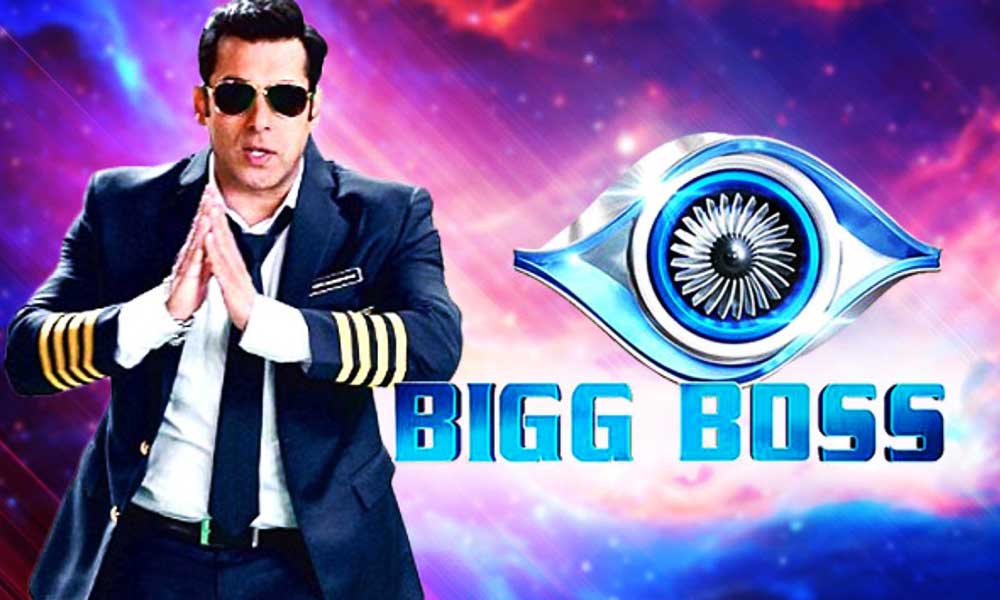 Bollywood’s Dabangg Superstar Salman Khan has a Midas touch. Whatever he touches it turns to gold. After acting when the latter turned host he rephrased the whole thing. With his casual style of talking and taking a firm stand whenever needed, he turned the Bigg Boss TV Show a huge hit. 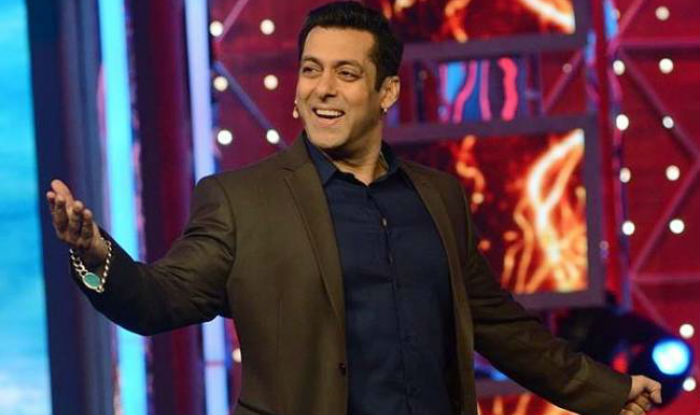 But now the speculations are that Sony TV is planning to restart the popular game show Dus Ka Dum which Salman Khan used to host earlier before Bigg Boss. And is planning to bring back Salman as its host. In fact, the deal between Salman and the channel is almost confirmed. 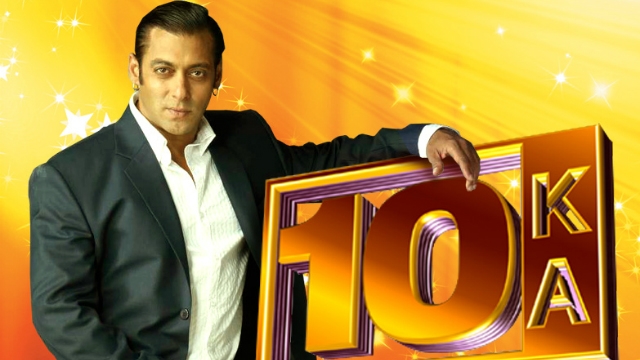 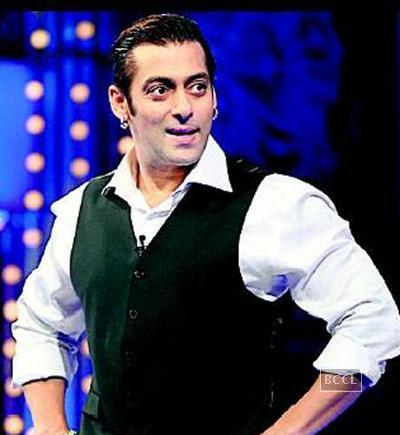 So that means that’s it for Salman for Bigg Boss or not? That is the million dollar question right now. On the other hand, according to the reports, Salman can host both shows. As Dus Ka Dum season 3 starts in July whereas Bigg Boss starts in December. So let’s wait and watch.

Meanwhile, Salman Khan has wrapped up the half shooting of his upcoming film, Tiger Zinda Hai with Katrina Kaif. The film is a sequel to Kabir Khan’s Ek Tha Tiger. The film is slated to release this year in December.