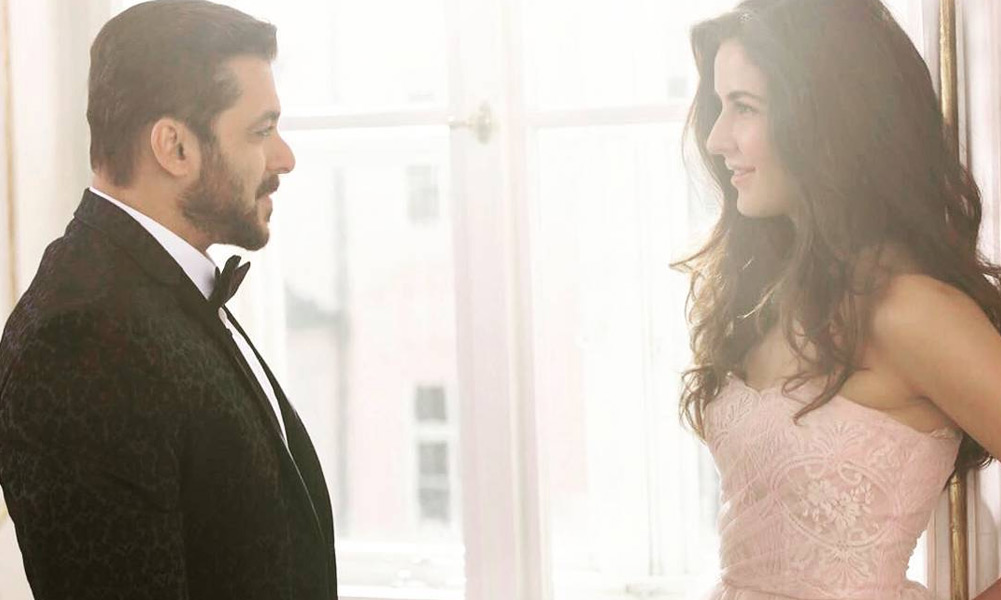 What’s more exciting than seeing Sallu Bhai on-screen? Seeing him with none other than Katrina Kaif! The two of Bollywood’s most sought after celebrities are all set to enthral us with their sizzling chemistry in the sequel to 2012’s blockbuster, Ek Tha Tiger.

Tiger Zinda Hai  –  featuring Salman Khan, Katrina Kaif, Paresh Rawal and Mahesh Babu in lead roles will be another feather in Salman Khan’s 500 crore club. Tiger Zinda Hai is all set to release in late 2017. The movie is being directed by Ali Abbas Zafar — the man behind the success of Sultan.

The movie is an out-and-out action film and will have some kickass action sequence shot in Austrian hills. HoHollywood action director Tom Struthers, who has worked on Hollywood movies like Dark Knight is going to supervise Katrina and Salman for the action sequence.

The movie’s cast is shooting at in freezing Austrian zones with temperatures as low as -20° celsius.

Salman Khan and Katrina Kaif are shooting a romantic song titled Dil Diyan Gallan in the picturesque settings of the Golden Roof. The song has been choreographed by Vaibhavi Merchant. According to rumours, Salman Khan will fight with wolves in the movies and it will, unfortunately, have anti-Pakistan vibes

Check out the first poster of the Tiger Zinda Hai!

In case you missed, here are some behind the scene updates on Tiger Zinda Hai.