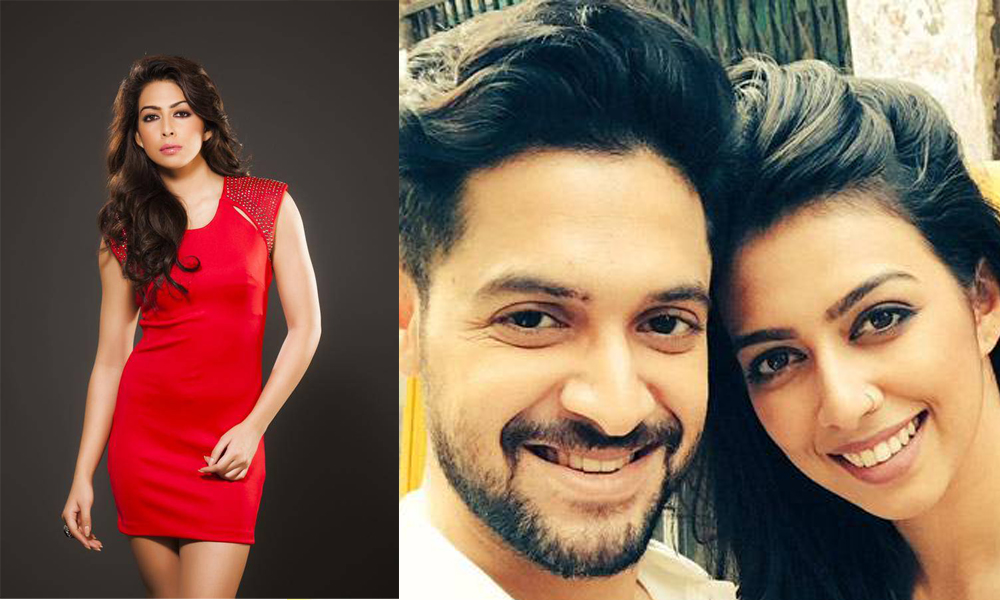 Bollywood Model and actress Sonika Chauhan passed away on Saturday Morning. Sonika and Vikram Chatterjee was in a terrible car accident and was rushed to the nearest hospital. Unfortunately, Sonika was declared dead on the spot. On the other hand, Vikram is terribly injured and is still in the ICU.

Image of the car after the accident: 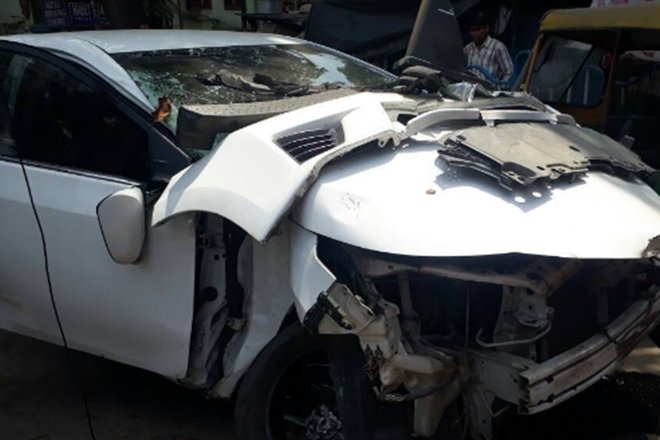 Sonika Started her career when she was the part of 2013 Miss Diva competition and won the miss popular award.

Similarly, Sonika was a well-known model in India’s fashion industry. She hosted prime time show as well as anchored the Pro Kabaddi League.

Above all, the news of the actress shocked many celebrities and they rushed to the hospital. According to the reports, many from the Bengali film industry were present there.