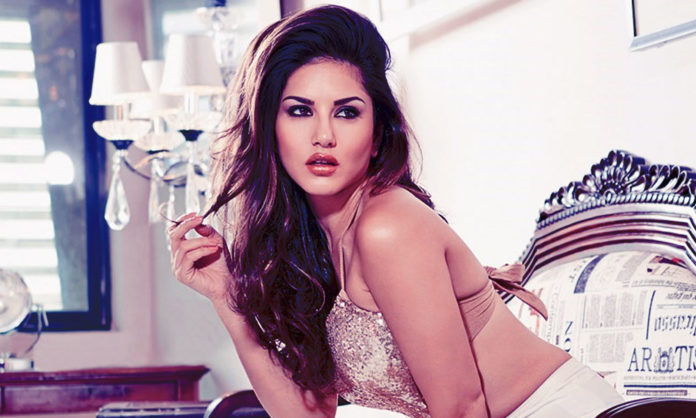 She is one of the most googled celebrities of the world, whatever she does becomes the headlines yet her down to earth attitude is what makes her a media darling. Yes, we are talking about Sunny Leone.

Just like Leone, the documentary has been the centre of controversies since its announcement. Produced and directed by Veteran filmmaker Dilip Mehta, It documents the journey of adult star Sunny Leone’s journey to Bollywood.

Even though the Sunny Leone was a part of it since its inception later didn’t appear at the premiere of the documentary as she wasn’t happy with it. The actress backed out of the project calling saying that she didn’t want the film to come to India because that’s not her story.

Check out some snapshots from the documentary here: