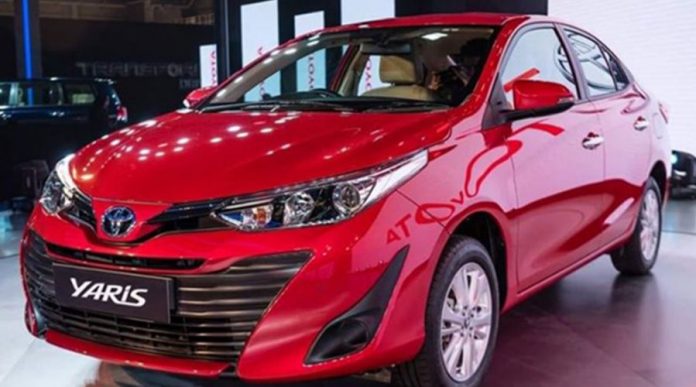 Toyota Indus Motor Company (IMC) has finally declared that they will now accept bookings for the long awaited Yaris sedan in Pakistan. The car was supposed to launch last year back in 2019, but due to slow market and bulk amount of unsold stock, the launch was delayed time after time.

The Toyota Yaris is designed in such a way so that it can take Honda City and other compact sedan cars head on, so that the company can finally replace the old school Toyota Corolla XLI and GLI models and let the latest Yaris to do the heavy lifting, directly against the Honda Civic and other average size sedans in the Pakistani market. 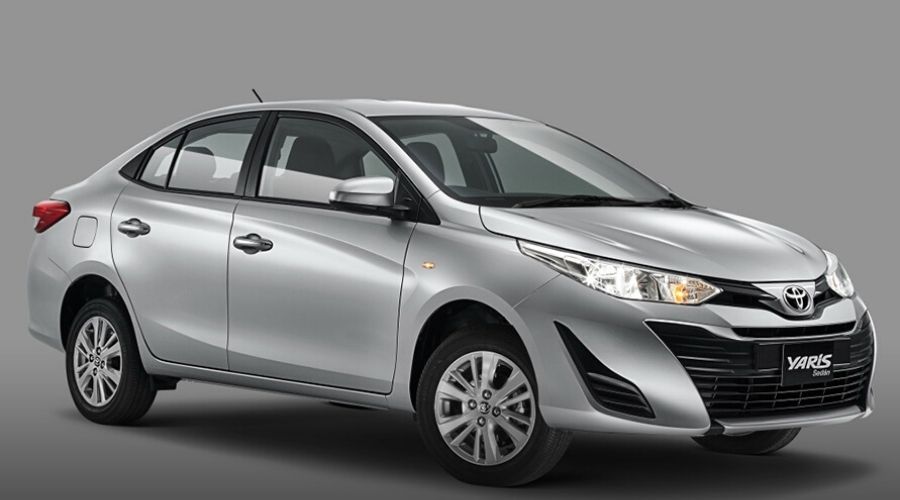 Shape: If we talk about the exterior looks of this sedan, the Yaris shape is a bit too rounded and curvy when we compare to City’s sleek and sharp looks.

Wheels: It has a 15-inch alloy wheels installed, which looks to small on a car like this, also the height of the car seems a bit too high for a compact sedan. 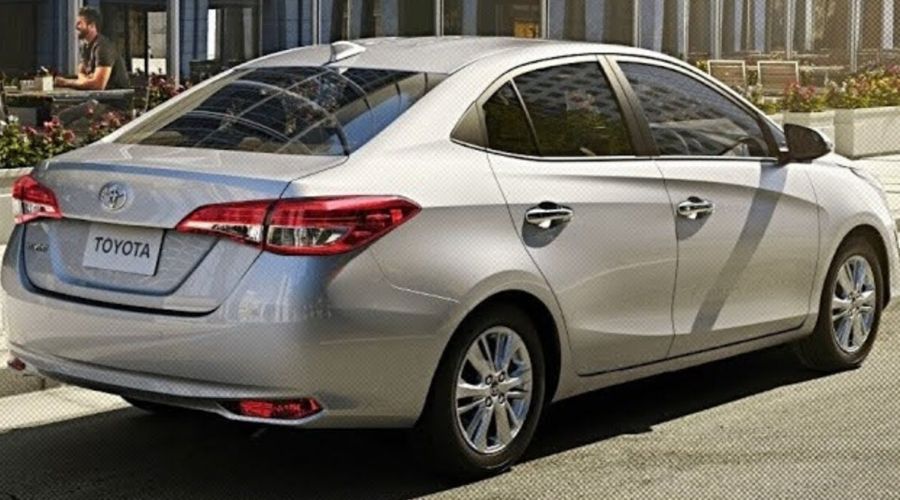 Lights & other small features: The Yaris comes with a 4 beam halogen headlights along with fog-lights and Daytime Running Lights (DRLs), Moreover, there are also some other small but useful key features included in this car which includes key-less door unlock system, side-mirror mounted indicators, LED taillights and smart trunk-lid release button.

The interior of the Yaris is comparatively better, with Toyota’s habitual combination of black and beige trim, with additional silver trim-pieces about the place to make it look faintly lively inside the car. 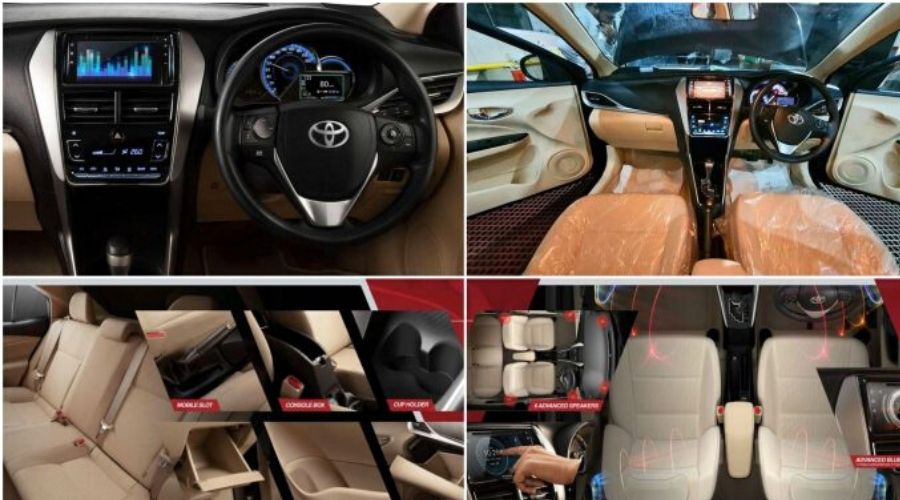 It also has some really amazing features inside, such as:

Toyota increases Car Prices in Pakistan for Prado, Prius, Camry and other models

Here is a list of some safety features that you may expect in all the 6 variant of the new Toyota Yaris, but remember, it is not yet confirmed by the IMC if these safety features will be provided by the standard versions of the car or if they are optional extra features.:

The expected price for the new Toyota Yaris (2020) is around Rs2.3 million, for the standard 1300cc version and for the flagship 1500cc version, the price is expected to be almost Rs2.9 Million as shown in picture below.

With similar engine capability, IMC will perfectly pit the Yaris against the Honda City and their Aspire variants; however, according to the reports, the Yaris will be a more improved version when compared to the 5th generation Honda City, which has become 11 years old in our Pakistani market.