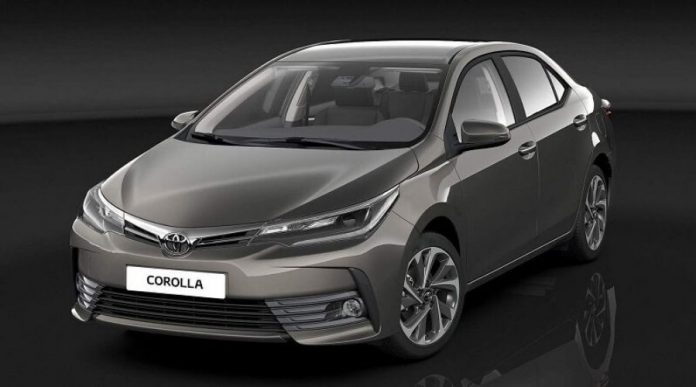 The Corolla X-package differs from other variants of Toyota Corolla, in such a way that it will feature a lift above the standard Corolla like the All-Black Interior, a passenger belt sensor, a parking sensor, and a new car body kit that aims to make it look a lot aggressive.

The official reports from IMC also added Corolla Altis Grande will only be available for the selection of All Black interior, which the most costly variant of Corolla. Everything else on the list only includes body-kits, parking sensors, and passenger belt sensors.

However, in the new “X-package,” the difference in cost is huge compared to the features in other variants. In addition, it is not yet clear whether these prices are only compatible with the X-package, or whether the package is an option or a standard addition to the entire lineup.

The revised prices for all Toyota Corolla variants are as follows:

The price of Pakistan Rupee has risen compared to the US dollar, still the car manufacturers continue to raise prices for their cars. The balance of power can eventually turn us into a beauty where new entrants, who have more in line, eventually enter the market.