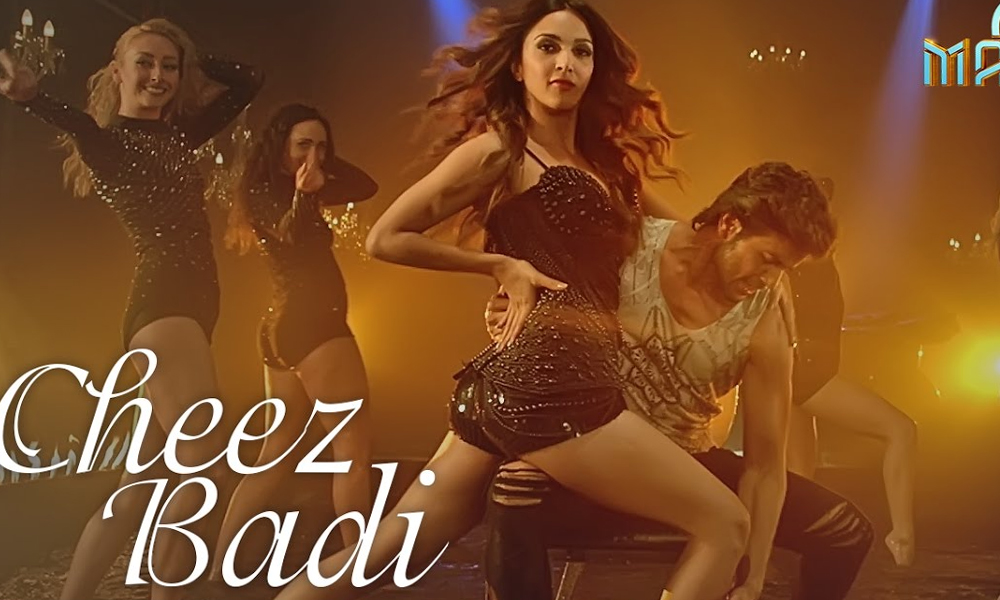 If you’re 90s kid, there is absolutely no chance that you didn’t hear and twerked on Akshay Kumar and Raveena Tandon’s iconic ‘Tu Cheez Badi Hai Mast Mast song from the movie, Mohra.

Well, for good or for bad — the song has been reinvented and remixed for Abbas Mastan’s upcoming move, Machine featuring Kiara Advani and newcomer, Mustafa.

The original star, Akshay Kumar launched the song today in presence of the cast and crew of Machine – the film. Earlier, Raveena Tandon too gave her blessing to the newbies of Bollywood.

Check out Akshay Kumar’s live performance on the song here:

Here is a sneak peek of the Cheez Badi Hai song featuring Kiara Advani and Mustafa.

As for the movie, Machine is an upcoming Bollywood romantic thriller that revolves around racing enthusiasts, Sarah (Kiara) and Ransh (Mustafa) who meet each other under mysterious circumstances and fall in love. As their bond becomes stronger, they eventually fall in love. However, new things begin to unfold, which change their lives forever

However, since its Abbas Mastan’s movie, things aren’t that simple. Things appear, the mystery unfolds and suspense continues till the movie releases on March 17th, 2017.

Till then, check out the movie trailer here: