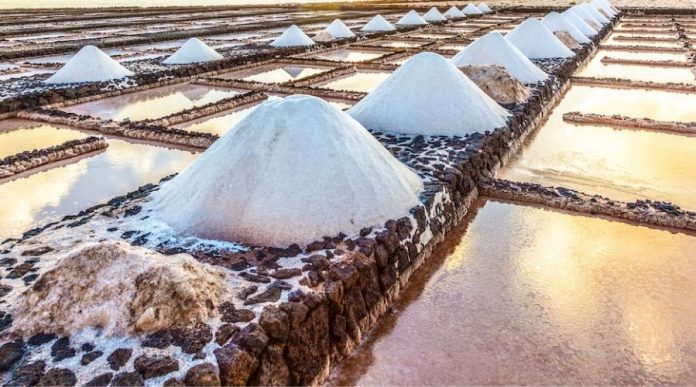 As per the details, Hub Pak Salt Refinery will span over 150,000 acres and will become operational in 2023.

Pakistan will become second largest salt exporter and third biggest salt processor in the world after the completion of this project. Once operational, Hub Pak Salt Refinery will take Pakistan’s current annual salt exports to 30 million tons, earning the country more than $1 billion each year.

Currently Pakistan has one of the largest natural reserve of salt in the country. Pakistan has two main sources of salt; Khewra Salt Mine and saline lakes. Khewra Salt Mine, is world’s second largest salt mine and the main source of Himalayan pink salt. Apart from that, around 170 such lakes are present in Sindh which produce industrial grade salt.

CEO of Hub Pak Salt Refinery, Ismail Sattar, has revealed that the refinery will incur a cost of more than $350 million and it will employ 2,000 local residents after its completion.
Pakistan has not been able to match the production capability with only producing 4 million tons of the world’s total salt, which stands at 300 million tons, and exports just 400,000 tons each year.