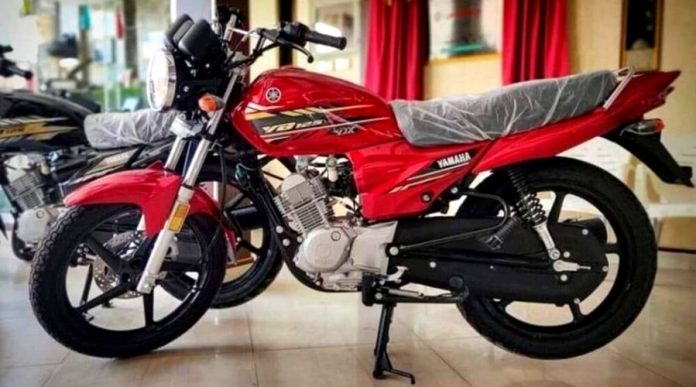 Recently, horsepower.com.pk, a local website confirmed that Yamaha shall be launching the new YB-125-Z DX in the Pakistani market, and the bike has finally had its launch in Pakistan.

The upgraded model has had a few cosmetic changes over its predecessor along with new and improved alloy wheels and a single front disc brake. The bike will be a 125cc motorcycle. It also has a mud flap for the front fender and a DX badge on the fuel tank. 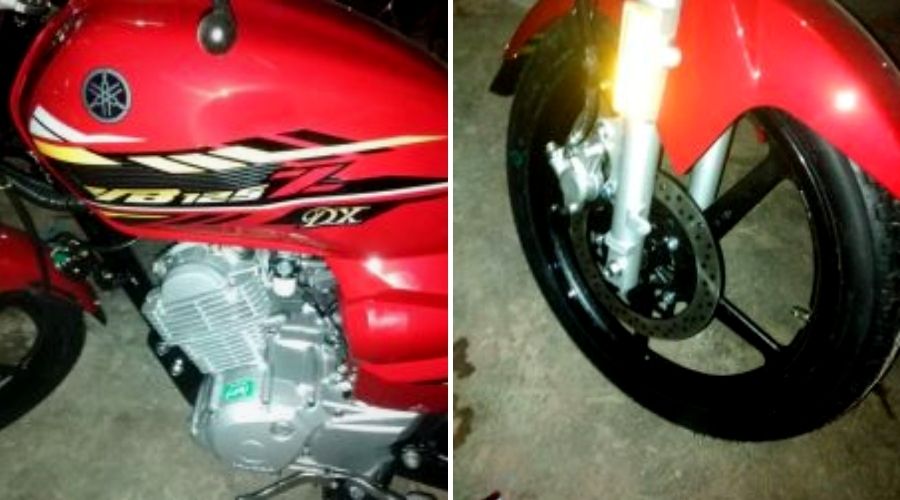 A new and improved version also features a self-starting mechanism for all motorcyclists.

The new model also has some stylish stickers additionally to add some personality to the bike.

The bike directly rivals the Honda CB-125F which is being sold for Rs. 185,500, while the Yamaha YB125Z DX price in Pakistan is Rs. 163,500 which makes it a lot cheaper compared with the competition.

Atlas Honda did announce 2 major price hikes since the beginning of Financial Year 2020-21, whereas Yamaha made none.

Though the CB-125 F is quite a bit more powerful bike as compared to the YB-125 Z DX, YB-125 Z DX features a much smoother, albeit less powerful Overhead Cam (OHC) engine which, coupled with the balance-shaft, results in almost zero vibrations.

Yamaha has been active in the Pakistani market for the past 5 years, increasing its market share against its competitors with its offerings.