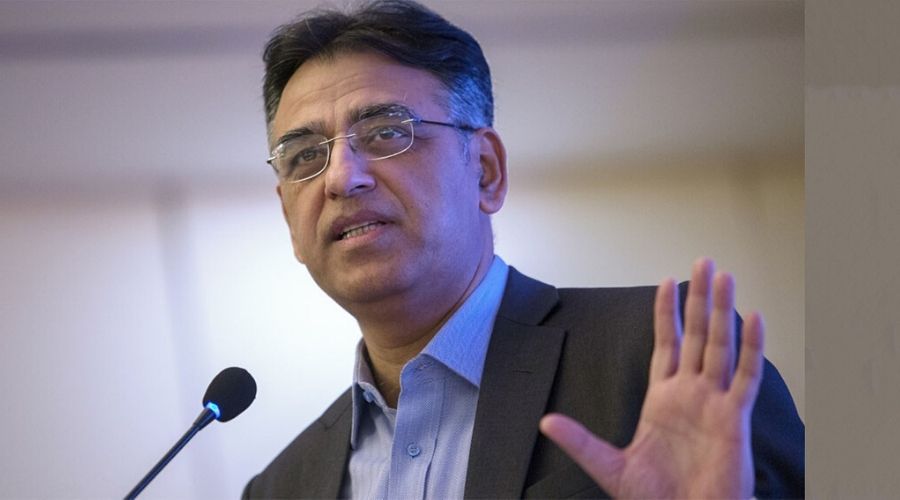 Federal Minister for Planning, Development and Special Initiatives Asad Umar has stated in a recent press conference that around 18 million people can lose jobs, while 20 million to 70 million people can fall below the poverty line due to the ongoing lockdown caused by Covid-19.

He said that despite the fact that the virus is not as fatal in Pakistan as compared to other countries, its economic impact was worse.

The minister noted that Pakistan’s revenue has decreased by Rs. 119 billion in just April due to the lockdown.
“As per a research carried out by the Pakistan Institute of Development Economics (PIDE), between 20 million to 70 million could fall below the poverty line, while 18 million people could also lose jobs owing to the virus,” he said during a news conference at the National Command and Operation Centre (NCOC).

The minister noted, “We have seen revenue decrease by Rs119 billion in just one month and a research conducted by the Sustainable Development Policy Institute has shown that around one million small entities may close down permanently, while another research by a leading university showed that the cost incurred by the economic and social distancing might be large in terms of immediate deprivation and hunger”.

The decision on easing of restrictions, he said, would be taken in next two to three days after having been taken up with the prime minister and then putting it before the National Coordination Committee with regard to the lockdown beyond May 9 while the healthcare capacity had been increased in few months and the government would continue working on that.

“Restrictions will be eased gradually in order to provide livelihoods to the people,” he noted. However, he said the government needed to increase the testing capacity, while 55 laboratories were available that could conduct virus tests.

“If they work in a single shift, we can conduct some 14,700 tests every day, which is close to our target of 20,000. If we do double shifts, we can also double the number of tests that can be conducted daily,” he maintained. The minister pointed out that even countries in Europe where hundreds of deaths occurred daily such as Spain, Italy and France had started easing lockdowns to keep the wheel of the economy moving.