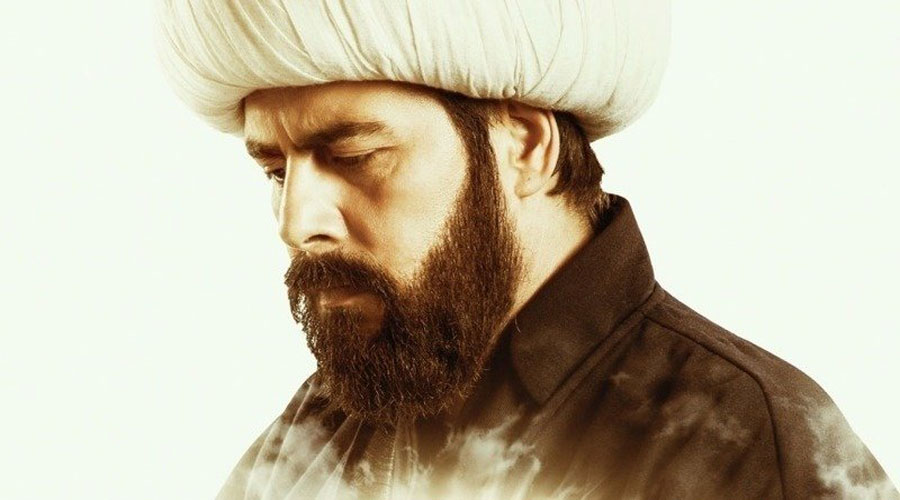 ‘Dirilis Ertugrul’ is aired on PTV every night after 8 pm and it was the first episode of the said drama that caused a stir in the country.

Prime Minister Imran Khan had also issued a special message on the occasion of airing ‘Dirilis Ertugrul’ on PTV and termed Turkish drama as close to not only Islamic but also Pakistani culture and history.

In his exclusive video, Prime Minister Imran Khan expressed happiness over the airing of ‘Dirilis Ertugrul’ and said that it was imperative that a drama based on the history of Islamic conquests be aired on PTV so that Pakistan’s new Let the race be associated with its history.

The play is also known as Turkey’s “Game of Thrones” and is of great importance in terms of Islamic conquests in the 13th century.

Ertugrul Ghazi Broke All The Record and Trends in Pakistan

The story of Dirilis Ertugru’s play predates the rise of the Ottoman Empire in the 13th century and revolves around a brave Muslim general named Ertugrul, also known as Ertugrul Ghazi.

The play shows how in the 13th century the Turkish general Ertugrul bravely fought the Mongols, the Crusaders, and the oppressors and maintained his winning streak.

The play depicts Ertugrul’s rule, bravery, and love before the Ottoman Empire, and given the immense popularity of the play, the Prime Minister expressed his desire to air another of his favorite plays in the country.

….for unity. Yet another hit created by Mehmet Bozdag is a Journey of Transformation. Yunus Emre was well versed in mystical philosophy, esp that of the 13th-century poet and mystic Jalaluddin Rumi. Serial is a great example of a meticulous attention to detail work @trtworld pic.twitter.com/svDX4Z2M2L

According to the PTI senator, the Prime Minister sincerely wants the drama ‘Yunus Emre’ based on the life of an important figure in Islamic history to be aired in Pakistan so that the people are aware of their history.

However, it is believed that the play will be aired on PTV after the Prime Minister expressed his desire to air the play ‘Yunus Emre’ in Pakistan, but it will take a long time.

There are 179 episodes of the drama ‘Dirilis Ertugrul’, which has been airing on PTV since the first of Ramadan, which will end after being shown daily for a few months, and by then, possibly the Prime Minister’s other favorite drama, Yunus Emre. The work of translating can be started.

The drama “Yunus Emre” was produced by the Turkish state TV channel TRT One and the first season of the drama was aired in 2015 while the second season was aired in 2016 and the drama had a total of 41 episodes.

The said drama was also well received in other Islamic countries besides Turkey and especially in the Middle East, while the same drama has been released online by the production house (Televistan) with Urdu subtitles.

The play “Yunus Emre” is actually based on the life of the 13th century Turkish Sufi poet Yunus Emre.

Yunus Emre was born 200 years before the Ottoman Empire and left a deep impression on the Anatolian language, literature, and culture. He was born in the house of a poet who was fluent in Arabic, Persian, and Turkish. Poetry and literature were created from childhood.

Yunus Emre is considered one of Turkey’s Sufi poets and early literary figures, and a new generation of Turks acknowledges his services.

To pay tribute to his life and services, Muhammad Bozdagh made a play on his life called ‘Yunus Emre’ which became famous as soon as he saw it. It is too early to say whether Yunus Emre will be aired on PTV as per the wishes of the Prime Minister.