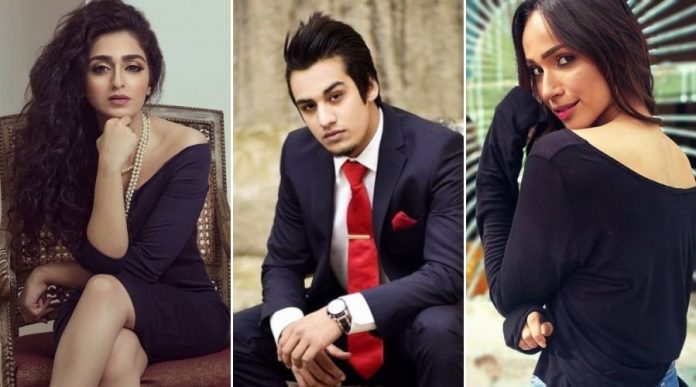 HUM TV has been pumping out stellar dramas and new trailers for upcoming dramas as 2020 is all set to come to an end. With this HUM TV released the trailer for its latest drama serial, “Be Adab” that is to be aired shortly.

The drama is an emotional story about the relationship between parents and children and that how delicate this blessed relationship is. The drama entails the trials and dynamics of having old and physical incapable parents, all the while some children trying to satisfy them and some children ignoring them.

The legend, Sania Saeed is playing the role of Momin Saqib’s mother, who faces problems in her old age due to her selfish sons.

The serial is Written by Enaam Hassan and Director by Shehzad Kashmiri. Producer is Momina Duraid Productions. 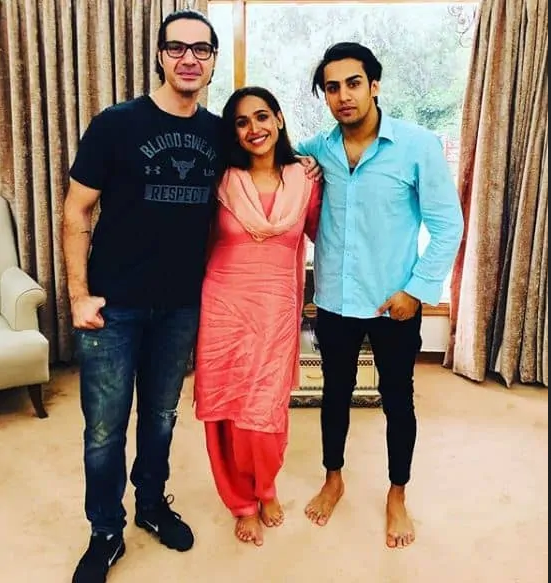 This drama is sure to highlight some very important problems that old age parents have to face in the hands of their young children, portraying the highest form of selfishness and thanklessness.