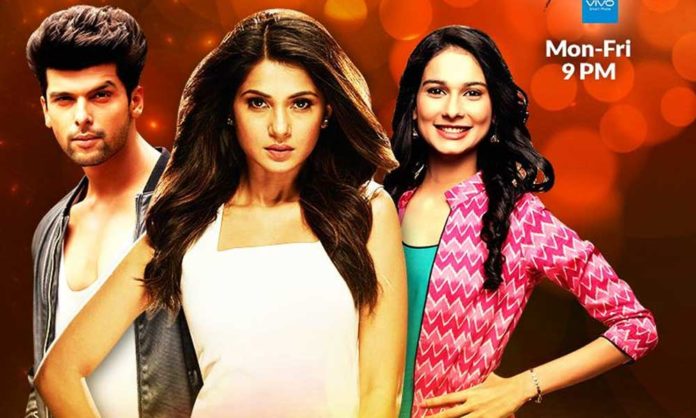 Beyhadh drama serial on Sony TV became the talk of the town with its impressive trailers. While the trailer for this highly anticipated serial set the Internet on fire, with viewers desperately waiting to see the premise of this thriller series , the first episode set the show for the bar even higher.

Being lauded as a show that is as impressive as the movies , the show portrays itself so beautifully that you can’t help but admire the glitz and glamour. The brilliantly executed storyline of the show plus the versatile actors like Jennifer Winget , Kushal Tandon and Aneri Vejani playing their parts perfectly makes this show a visual treat for its viewers.

Jennifer Winget who stole the hearts of millions on the TV show Dill Mill Gayye as Dr. Ridhimma Gupta is seen in the avatar of a calm and collected businesswoman harbouring some deep secrets .

Meanwhile, Kushal Tandon and Anej Savari play best friends where the character of Anej is seen harbouring love for Kushal. The show is supposed to portray a love triangle between the three of them which is a tried and tested premise for TV shows but what makes it unique is the fact that very few shows on Indian TV have protagonists who are known to be sociopaths.

While the saga of obsessive love is an interesting premise , the plot has limited scope however it remains to be seen how the directors would keep their viewers hooked.

The show has promised lots of interesting twists and turns in the future and a character from the show has also teased that the while the story line is focusing on the three main characters currently , in a month the story will change drastically by shifting focus at a very unexpected character.

Viewers have high hopes from the show and it is to be seen whether the show will continue to captivate it’s audience in the near future.