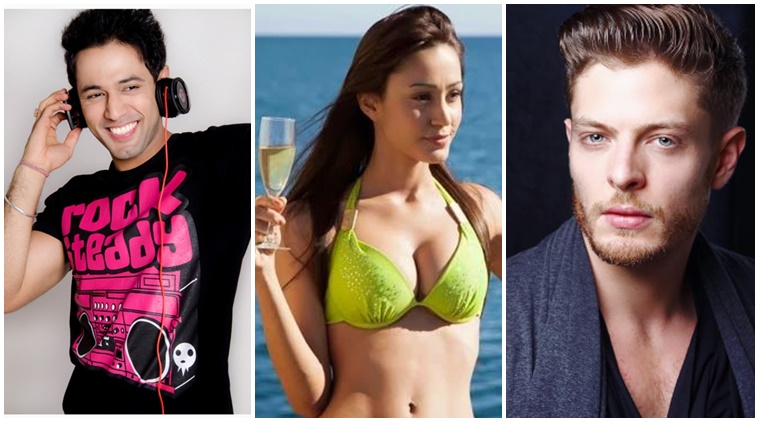 Best known as Varun Dhawan’s friend in blockbuster movie Student Of The Year. Sahil makes Big Boss ladies go gaga over. Although, Bani J might not be so enthusiastic. He already has a little bit of TV taste because he participated in MTV Roadies and Splistvilla. It will be interesting to see him back. 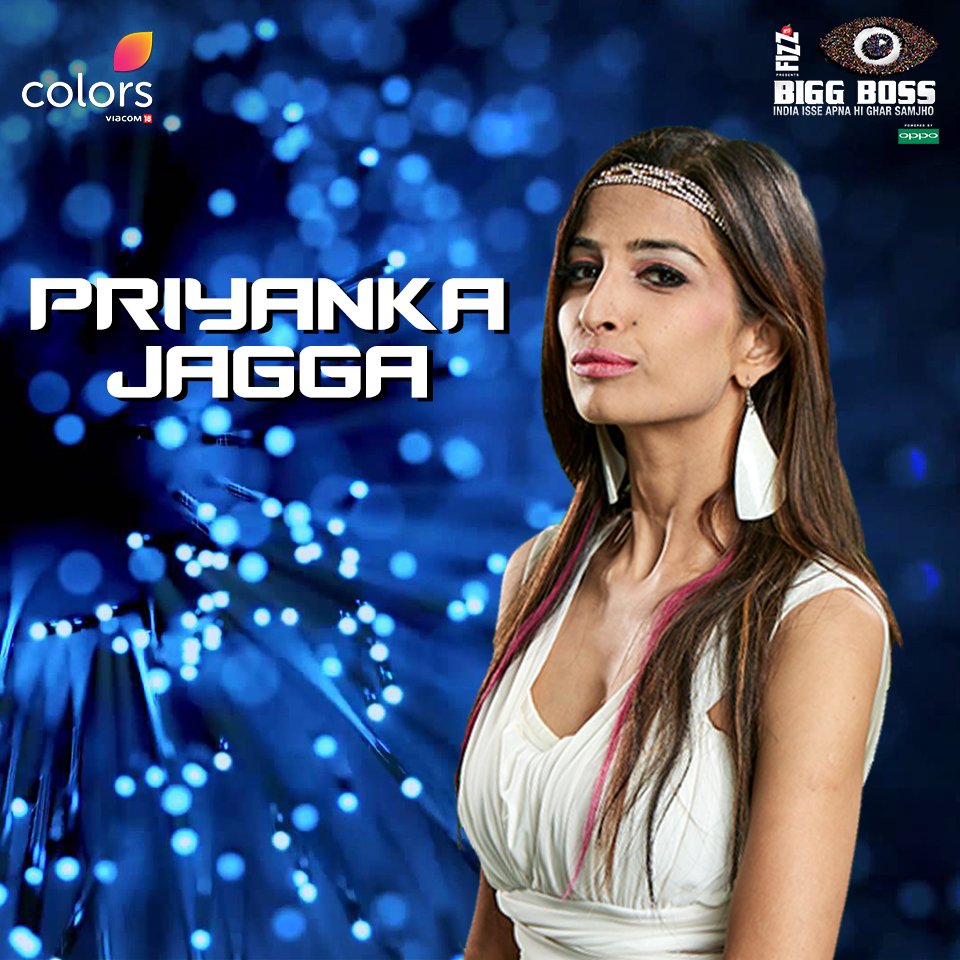 One of the cutest and frazzling celebrity in Big Boss 10. Famous for her catfights and brawls for which she has already hogged the limelights. Though the mother of two claimed to never return to the show after her eviction, sh has already prepped to take revenge from her foes in the house. 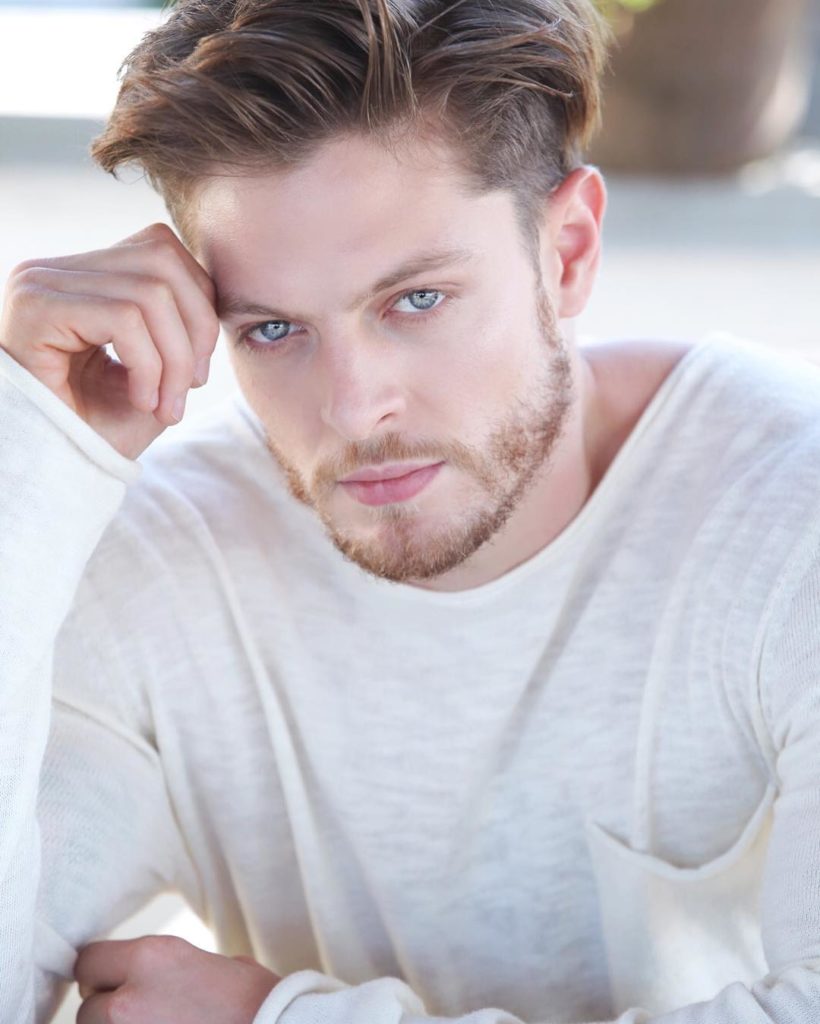 British model with his enviable physique and looks is already making the headlines with his nude photo shoot. It will be exciting how well he can play the game inside the house with very strong opponents. He can really get popular if he progresses in India’s top notch reality show. 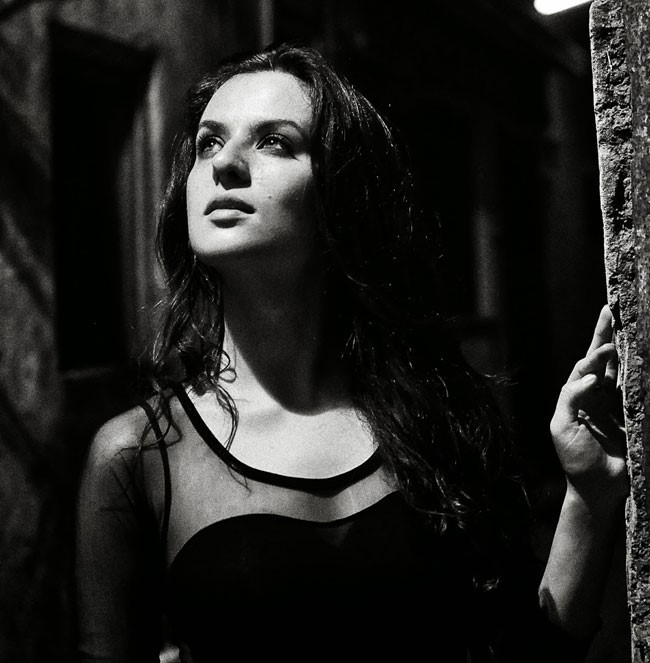 Next to bring in the glamour house is a German-Russian model who started her Indian stardom in the movie Agent Vinod with Saif Ali Khan. Elena has already learned fluent Hindi as she wants to become a part of Bollywood. It has been seen in the past that international models always add much of a glamour to the show and the same are expected with Elena. By her looks, she is very sexy and sensitive but let’s see how it rolls out for her being in the house.