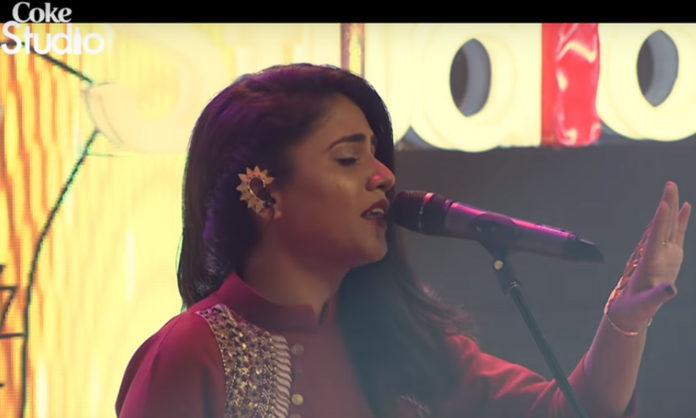 Taking the reigns from the beginning, the single opens with QB holding her own in a track that is impeccably designed around her voice, as the brooding and effective bass guitar riff makes way for a complete change in tempo. Through its energetic music structure – Shuja’s strong, melodic vocal abilities – the constant shifting of the pace makes the journey through the track unpredictably wonderful!