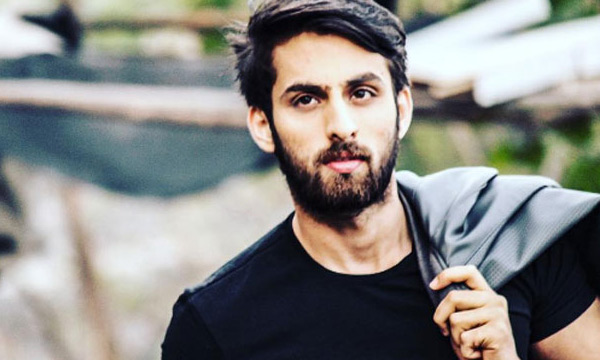 TV actor Mayur Verma, known for his role in Swaragini, says he will be seen in the upcoming tenth season of the controversial reality show Bigg Boss. Mayur said in a statement, “I have been selected as a contestant for the upcoming season of Bigg Boss. Last year, I had been nominated as a wild card contestant, however as it was right after my break-up with Marina (Marina Kuwar), I thought to refrain from sharing same screen space. But this time, I am very much looking forward to being on the show” 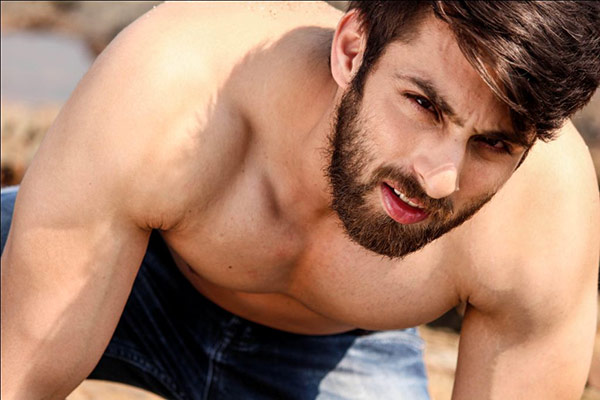 Mayur Verma is an Indian television actor and model. He is best known for playing the role of Bunny in SAB TV’s show Jeannie Aur Juju. He was also seen in ads like Sony, Honda, Aircel, Walmart, Casio and more Print Advertisement. 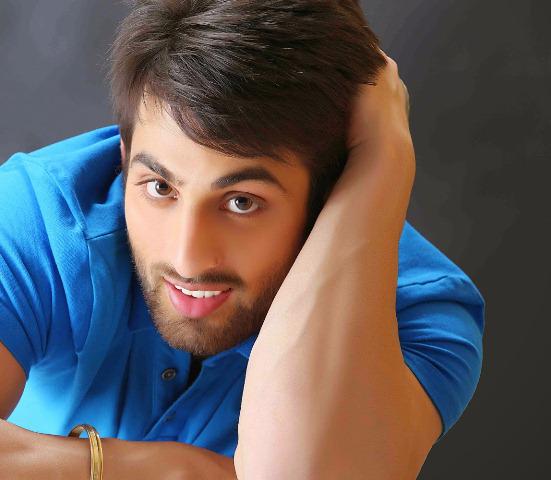 In Bigg Boss 9, Mayur’ ex-girlfriend Marina Kuwar was very famous for her sexy lap dance. In the task called LUST, Prince and Rishabh got seduced by Marina Kuwar as her sexy dance moves. We have also seen her almost kissing Rishabh on his lips and Sitting on Desi boy Prince Narula’s lap. 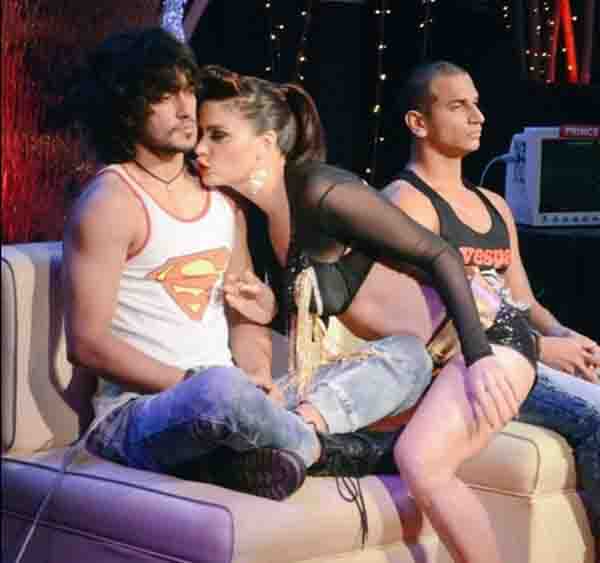 Bigg Boss will soon be back on the small screen with its tenth season and this time, the spotlight is on the common man. For the first time, the controversial reality show will open its doors to the common people to appear as contestants along with the stars.

While Mayur has confirmed his participation in the show, there has been no formal announcement from the channel’s side.Along withh Mayur, a bunch of celebrities has also been approached. A few names doing the rounds are Radhe Maa, Sana Saeed, Kavita Dalal, Armaan Jain, Kabir Bedi, Rahul Raj Singh, Shiny Ahuja, Trupti Desai, Roadies winner VJ Bani.

As we all know, the show will be hosted by Salman Khan and it will be premiered on 16 October on Colors TV. It is said that Ajay Devgan has already blocked the date (23rd September) for the promotions of his upcoming movie Shivaay.