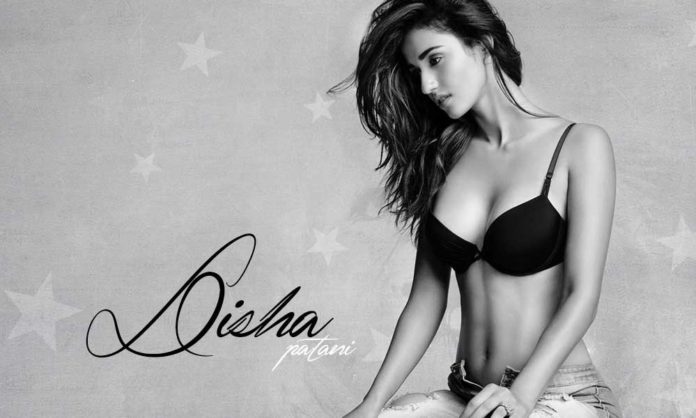 Seems like Bollywood wants to bring the newbies onto the silver screen to provide the audience with new looks, new faces, and most importantly new talent. Disha Patani is among one of the newbies who has entered the B-town recently with her Bollywood debut ‘MS Dhoni: The Untold Story for which she is all over the internet.

Yes, The newcomer, Disha Patani is among one of the rising stars of Bollywood who has taken the internet and the media by storm with her good looks, stunning dance moves, her presence in commercials, her dance lesson with Tiger Shroff.

She is the new sensation who is hogging all the limelight currently!

Disha was born on 27th July 1995, WHAT?? Yes, she is just 21 years old and has already achieved so much. Disha finished her B.Tech in Computer Science from Amity University, Lucknow. This young and pretty actress hails from Bareilly and started her career as an actor in 2015 with her debut movie Loafer.  Her Hobbies include dancing and playing sports.

Before entering fully into the glamorous world of acting, Disha started her career as a Model which She nailed it completely! 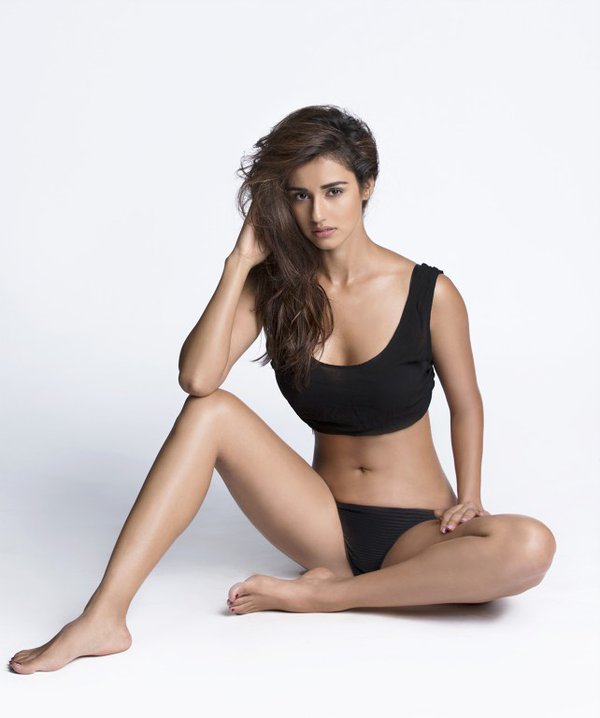 Disha had made everyone stunned with her debut in a recent Bollywood movie MS Dhoni where she starred opposite Sushant Singh Rajput and played the role of MS Dhoni’s former girlfriend Priyanka Jha.

Disha was the first runner-up in 2013’s Miss Indore pageant completion. It was then she decided to pursue her career towards modeling and acting.

Over the years, Disha has been cast for many commercials for major brands such as Dairy Milk Silk Bubbly, Garnier Fructis Goodbye Damage, Snapdeal, Centre Fresh, Imperial Blue etc.

Disha will be seen starring alongside the superstar Jackie Chan in her upcoming movie Kung Fu Yoga. It will be a multi-lingual adventure comedy film that will be based on India-China relationship.  The film is set to be released in January 2017.

Disha was earlier signed for Karan Johar’s film No Sex Please but the movie didn’t start. She was also the initial choice for the film Baaghi: A Rebel for Love but later on Shraddha Kapoor was chosen for the lead role.

When it comes to grooving the moves and dancing, Disha is flawless. She loves dancing and her Instagram is filled with her dancing videos that show how passionate she is about dancing. Check out some of her dancing moves.

Easy girls!!! Seems like Tiger Shroff has been taken for now. Rumors have it that Tiger Shroff and Disha Patani grew closer when she was first chosen for Baaghi movie, later on, both of them were seen together at many places holding hands and accompanying each other.  In a statement, she has also considered Tiger as her mentor when it comes to Dancing. 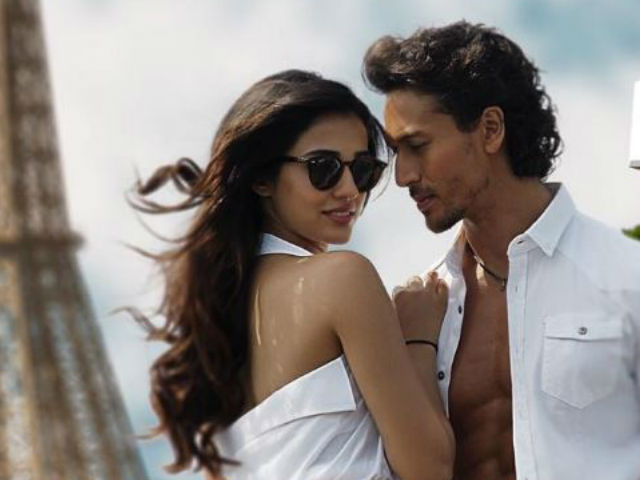