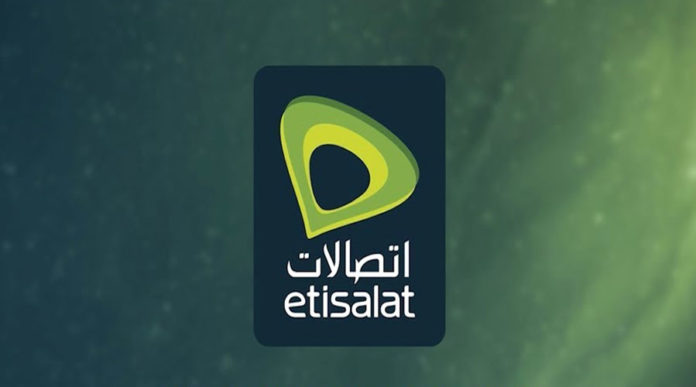 The Etisalat Group announced, in a statement, that the Group’s CEO, Eng. Saleh Al-Abdouli, submitted to the Board of Directors a request to resign from his position for personal reasons, pointing out that the Board of Directors accepted his resignation, and appointed Engineer Hatem Dowidar as CEO of  “Etisalat Group”, acting, is currently the CEO of International Operations.

Jazz and Mountain Dew come together for an online gaming tournament

For his part, the Chairman of Etisalat Group, His Excellency Obaid Humaid Al Tayer, and the members of the Council thanked Abdoulli for the efforts he made and the accomplishments he achieved for “Etisalat Group” during his presidency, which contributed to strengthening its position.

Prior to joining Dowidar, he served as Chairman of the Board of Directors of Vodafone Egypt and Senior Advisor to Vodafone Group. Dowidar joined Vodafone Egypt in 1999, where he held the position of General Manager for the Marketing Sector. Then, he was appointed CEO of Vodafone Egypt from 2004 to 2014.

Dowidar is a member of the Board of Directors of Maroc Telecom, Pakistan Telecom Limited (PTCL), and Telecom Egypt. He holds a bachelor’s degree in communications and electronic engineering from Cairo University and a master’s degree in business administration from the American University in Cairo, Emirates affiliated companies