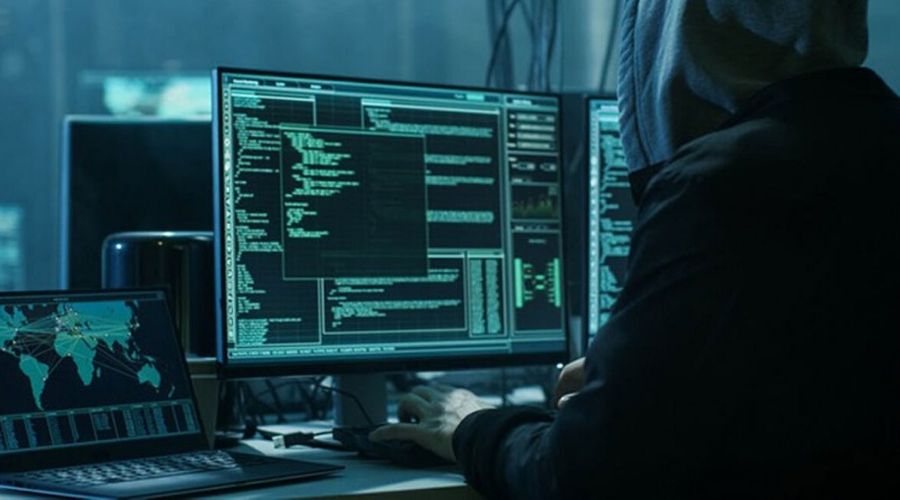 According to the latest reports by a leading cybersecurity company in Pakistan, Rewterz, data dump of 115 million Pakistani mobile users’ data that has shown up for sale on the dark web today.

The cybercriminal behind this data breach is apparently demanding 300 BTC ($2.1 million USD) for the data. These cybercriminals are also VIP members of the platform.

The data includes personal information of the users such as names, contact numbers, residential addresses, CNIC numbers, and NTN numbers, as reported by the Threat Intelligence team at Rewterz after analyses of telecom database up for sale on the dark web.

The team also noted that these individuals have gained an easy access to the outdated cybersecurity cyber infrastructure in Pakistan and are active in the country constantly working to getting more out of this.

“This indicates that financially motivated threat actors are active in Pakistan and organizations are becoming a victim of these cyberattacks,” stated the firm.

According to the advertisement description, “Database is freshly hacked this week. That data was still being updated as I took the data down. Beautifully organized in a CSV with headers for your pleasure,”

The Threat Intelligence team however was unable to identify how many telecom companies had become the victim to this cybercrime. The data cannot be identified to have been stolen after a single breach or multiple breaches over time.

The firm said, “Rewterz Threat Intelligence experts believe that the scale of this breach raises questions about the data security and privacy of telecom companies. This data can be an outcome of multiple breaches or a single breach, it’s too early to say at the moment”.

“It might be possible that these telecoms companies failed to disclose the breach because they aren’t aware of the hack or have intentionally opted not to reveal. It’s concerning for customers whose information has been published,” Rewterz added.

According to the given sample’s visible results, the latest data is from 2014 and none of the latest number schemes (0317, 0308 etc.) are mentioned.