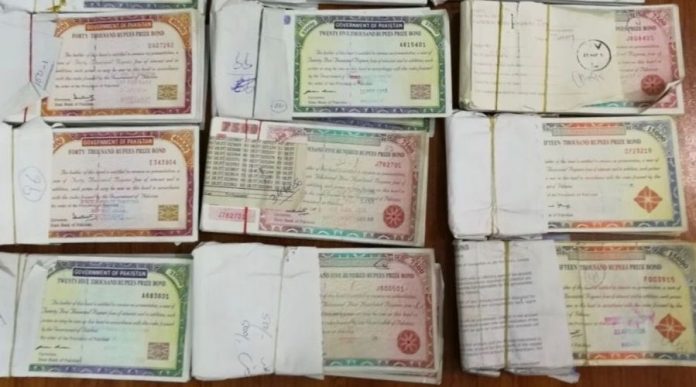 According to the recent report by ARY News, the State Bank of Pakistan (SBP) has decided to discontinue PKR 25,000 prize bonds. The decision took place due to strengthening Pakistan’s anti-money laundering and terror financing regime based on the 27 point action plan of the Financial Action Task Force (FATF).

In this regard, all prize winners will be required to submit a copy of their CNICs with a special form issued by the SBP.

Also, the price bond of PKR 25,000 bonds will be transferred directly to the owners’ account instead of being withdrawn in cash.

SBP has also suspended the new release of Rs. 40,000 prize commitments in February 2019.