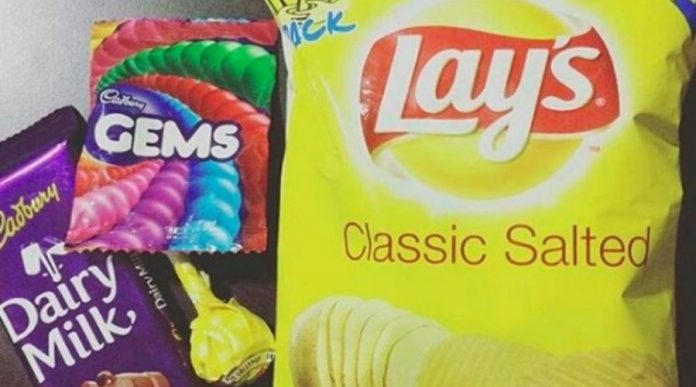 In Pakistan, one of the biggest concerns in the food industry is whether ingredients are halal for consumption or not.

In fact, one of the most common concerns has been the addition of pig fat in some consumer items over the years.

Let’s take a look at which brands were targeted regarding this issue and whether they did use pig meat in their products or not:

Back in 2014, Cadbury was accused of adding pig fat in 2 of its chocolate bars.

Many sources claimed that there were traces of pig DNA which led to a total boycott of the brand in Malaysia until tests determined that it was safe to consume.

The first series of tests by the Malaysian Ministry of Health reported that the traces of pig fat did exist, but further tests showed that Cadbury chocolate was safe to consume, as reported by the BBC.

This led to the conclusion that only some products were compromised and the company recalled those.

Lays is one of the leading brands in its industry – yet, it has faced a number of challenges due to misleading claims that Lays potato chips contain non-halal ingredient. 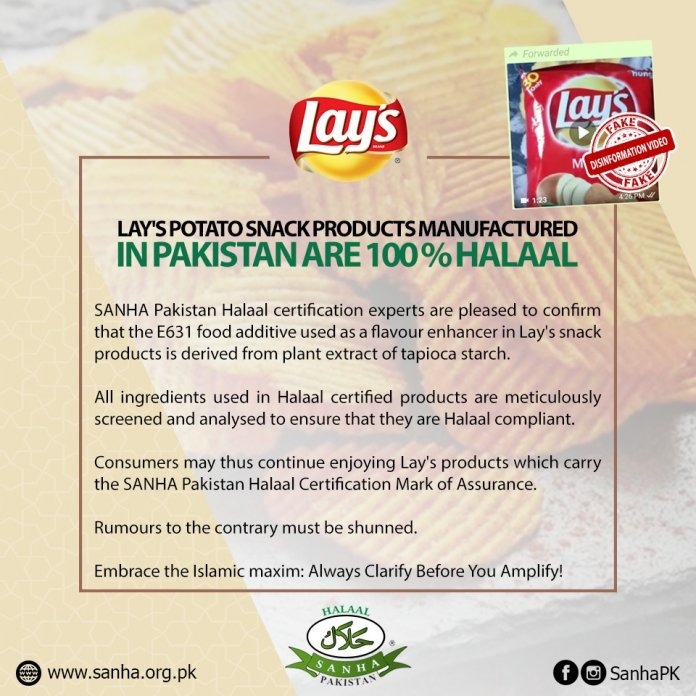 Unlike Cadbury, none of the claims were true and the brand is halal certified.

The reason why this rumor arose in the first place was because the brand uses flavor enhancers like E 631 in Lays.

This ingredient can also be obtained from halal sources like plant and fish.

The problem was, the brand had not specified where the E 631 was being sourced from; thus, consumers assumed it was from non-halal ingredient

Fortunately, a number of food authorities in both Pakistan and India defied these claims and declared Lays potato chips Halal.

SANHA, a halal certification body in Pakistan released a statement:

“SANHA is an accredited organization to the government of Pakistan and they have verified that E631 used in Lay’s come from plant sources.”