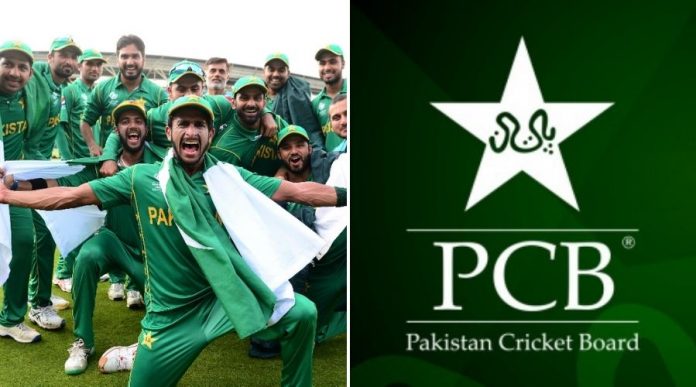 The Pakistan Cricket Board has officially announced on Tuesday that our men’s national cricket team will tour South Africa in April 2021 for three One-Day Internationals (ODI) and three T20 Internationals series.

This series will also be a part of the ICC Men’s Cricket World Cup Super League and as many T20 Internationals.

The spokesperson for the PCB said that, the South Africa tour for was first lined-up to take place in September or October 2020, but due to continuous increase in number of Covid-19  cases in South Africa, the tour had to be put-off for the time being.

In Addition, the PCB spokesperson also said that “Now, Pakistan has finally decided to fulfill its Future Tour Programme (FTP) commitment prior to visiting Zimbabwe, where Pakistan cricket team will tour for two Test matches and three T20 International.

However, The final dates and venues for Pakistan tour to South Africa has not been revealed yet, but the board will announce the final schedule eventually, said the spokesperson.