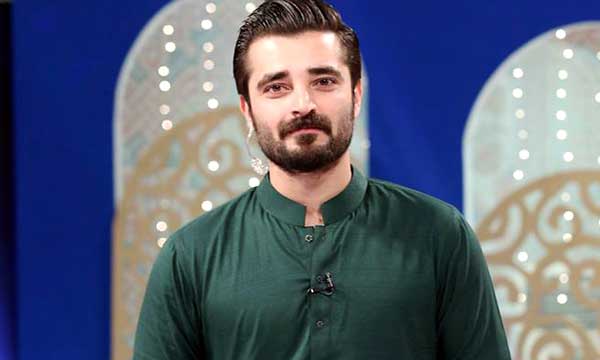 As if Aamir Liaquat and  Shahid Masood weren’t enough, BOL Network has roped in Hamza Ali Abbasi – the voice of the younger generation to host his own exclusive show on BOL Tv. The promo of the show is out and it looks as controversial as Hamza’s Facebook statuses.

“It is time to get rid of the notion that being political or talking about politics is Taboo if you are not a politician. Be politically aware, our destiny depends on it. Being political is not a profession, not a career… its a duty, a necessity!”

Hamza writes about his new show on BOL Tv. Watch the promo here:

Known for talking about his strong opinions, Hamza keeps himself active on social and political matters of Pakistan. He openly shows his support for PTI and Imran Khan, talks about taboo topics and raises questions never asked before.

Earlier, Hamza landed himself in hot waters when PEMRA banned his Ramadan transmission from Aaj TV on discussing the open massacre of Ahmadis in Pakistan.

We hope Hamza’s show will bring honesty and integrity in otherwise cluttered media.