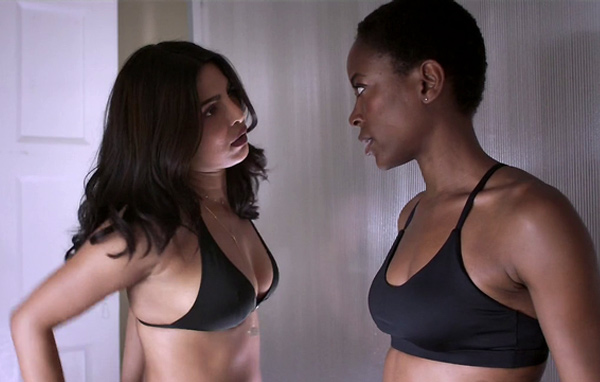 Hollywood’s latest sensation, Priyanka Chopra is LITERALLy crossing boundaries with the second season of her thriller series, Quantico! From car sex scenes to one night stands, PeeCee isn’t shying away from anything. The dusky diva will raise the temperature in the season 2 as she will strip down to her black undies for one of the upcoming episodes.

The super hot actress is being linked to Tom Hiddleston these days. On the professional front, PeeCee is busy shooting for her Hollywood debut movie, Baywatch alongside Zac Effron and Dwayne Johnson!