Bollywood is filled with new faces, toned abs, good talent and a lot of lucky star who train hard to establish themselves in the industry! One such new face that’s getting a lot of attention is Saiyami Kher – the model turned actress who is all set to make her debut opposite Anil Kapoor’s son, Harshvardhan Kapoor in the upcoming love story, Mirzya.  This dusky Kingfisher model-turn-actress breaks the conventional beauty standards with her wild unruly hair, dusky complexion and beautiful hazel eyes.

Born to  Adwait Kher and Uttara Mhatre Kher, Saiyami is the first child and has a younger sister name Saunskruti Kher who is also a model. Siayami aged 24 was born in Nasikh and later moved to Mumbai for her higher studies. In her early days, Saiyami moved to Mumbai for her studies and  after her higher education, she did her graduation from the prestigious  St. Xavier’s College of Mumbai where she developed an interest in acting. She also participated in various theatre performances while studying which led her to choose the acting profession.

The young and talented model turned actress considers herself as an introvert who likes to observe people and when she develops a connection then it’s difficult for anyone to stop her from talking.  She loves adventures and has already done the daring adventures including  skydiving, deep sea diving.

Bollywood fans might not have heard much about this model turned actress, but you don’t need to worry because we have brought all the facts that you probably didn’t know about this mysterious Mirzya Beauty:

She is the granddaughter of actress Usha Kiran and niece of Tanvi Azmi, hence, acting comes naturally to Saiyami Kher! 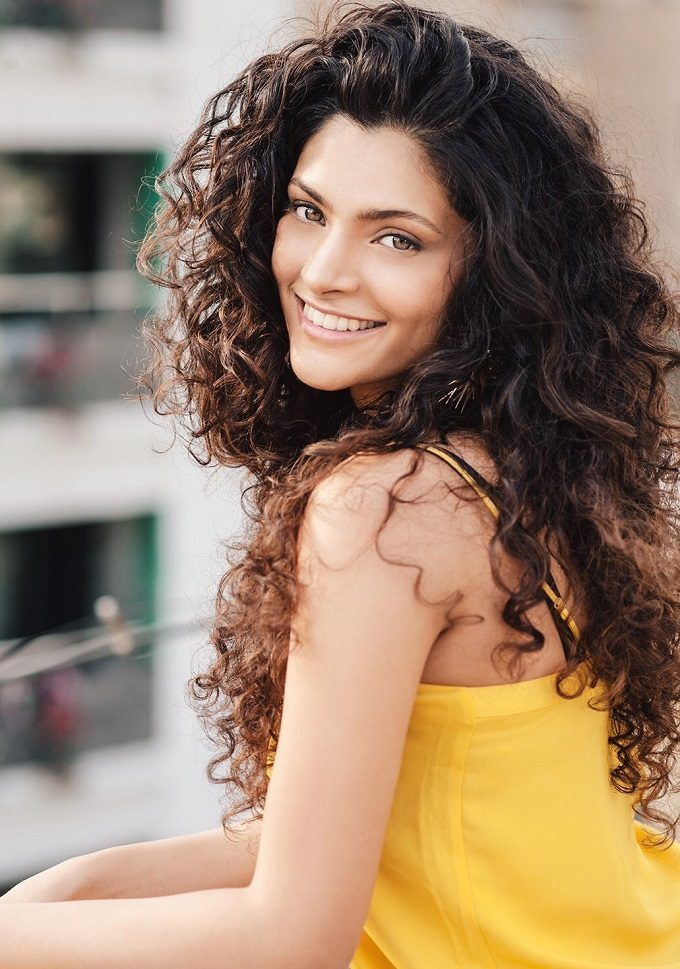 She is an acclaimed Kingfisher Model!

She started her acting career with a Telugu Film called Rey where she starred opposite  Sai Dharam Taj. 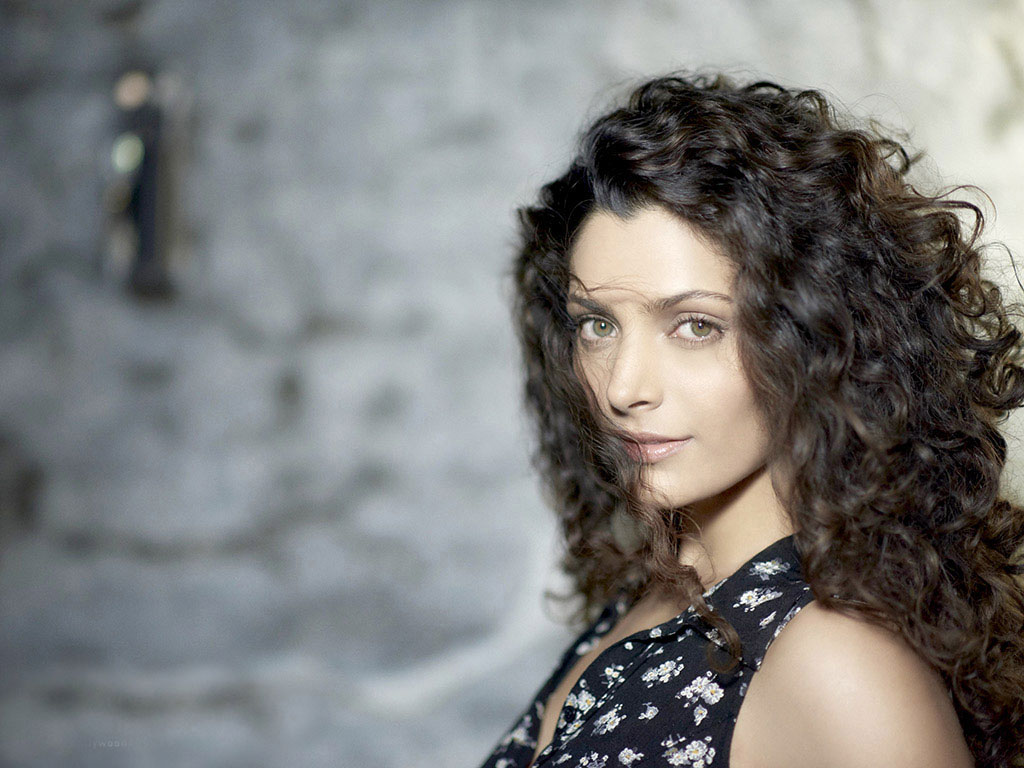 She has endorsed some major brands like L’oreal, Levis, Pantaloons Idee eyewear etc. 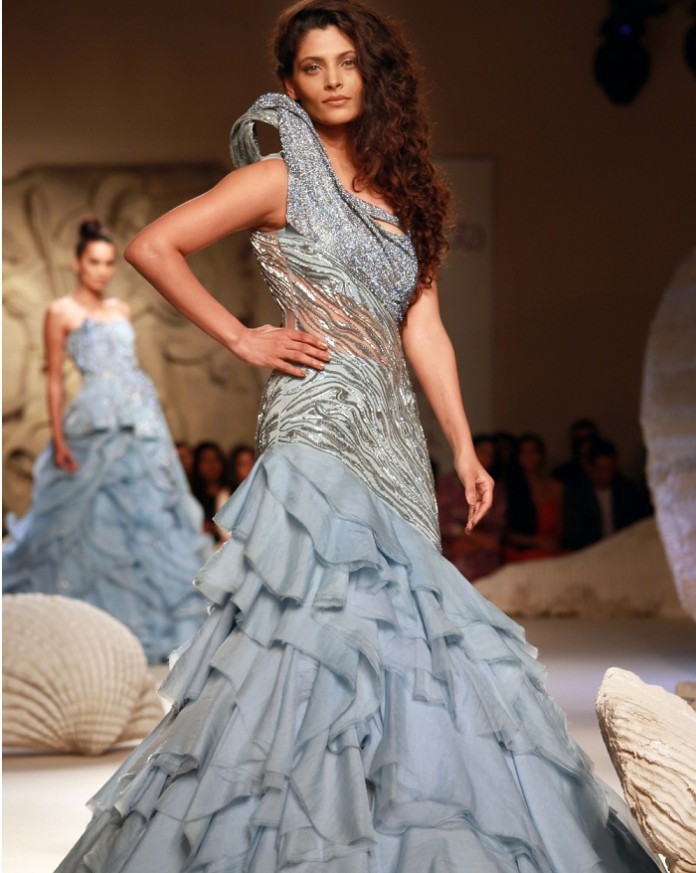 Sports is her first love and comes primarily while acting comes secondary for her! 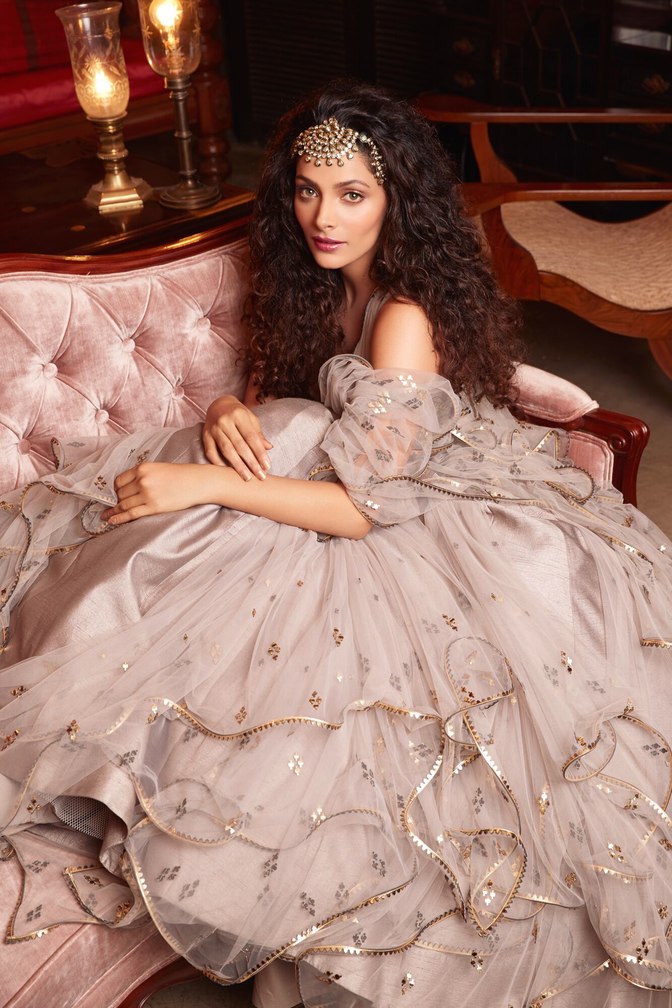 Saiyami will be playing the role of Sahibaan opposite Harshvardhan in the upcoming movie, Mirzya. 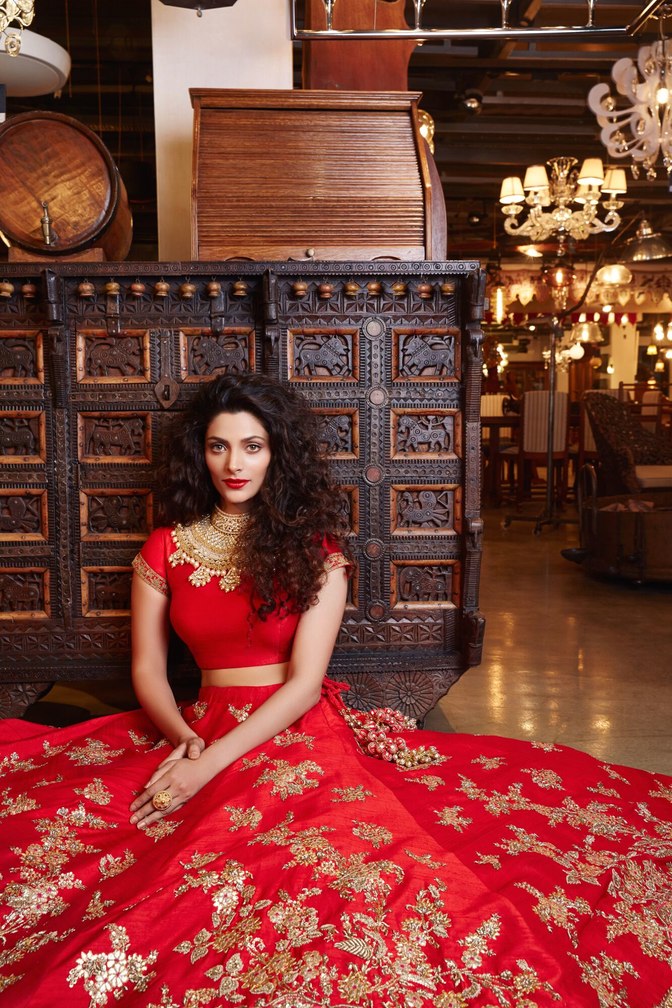 She was also called for the Indian women’s national cricket team selection but she opted for modelling at that time. 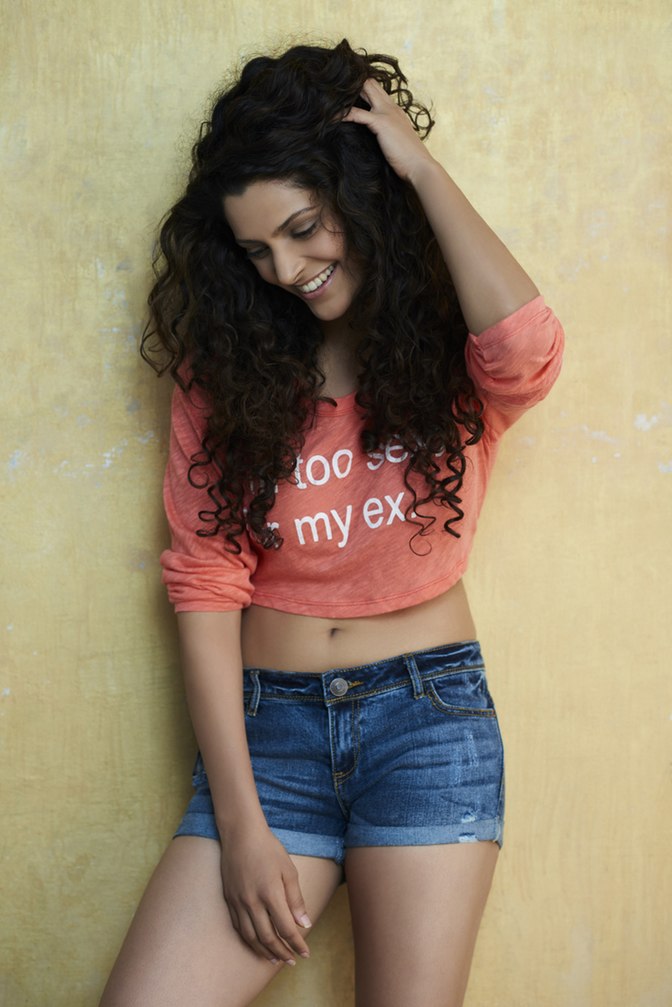 The Mirzya actress is a die-hard fan of Amitabh Bachchan. 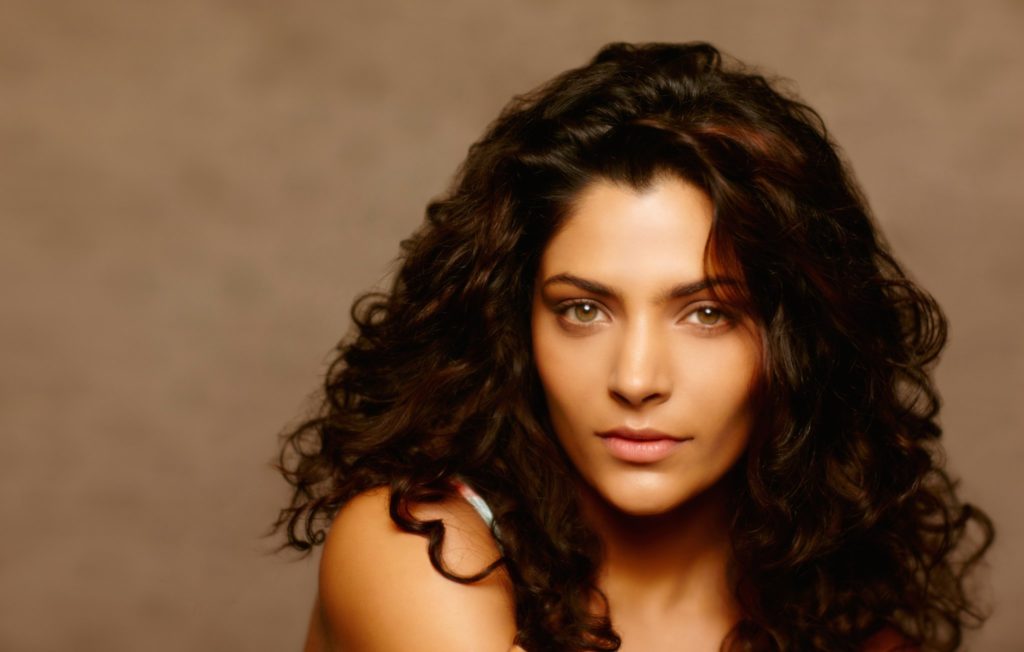 The young and talented model turned actress considers herself as an introvert! 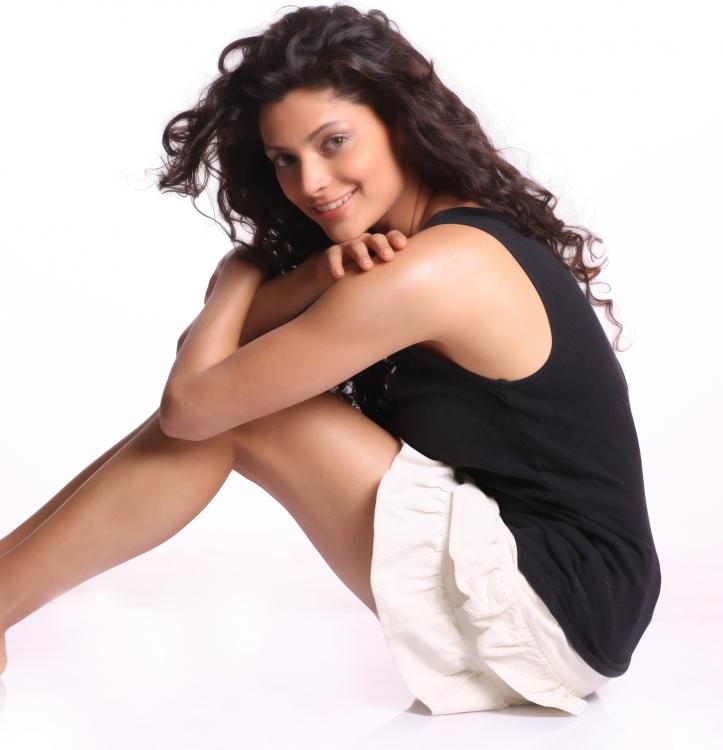 All eyes are set as the date of Mirzya gets closer, let’s see how well Siayami nails it and makes her mark in the Bollywood.