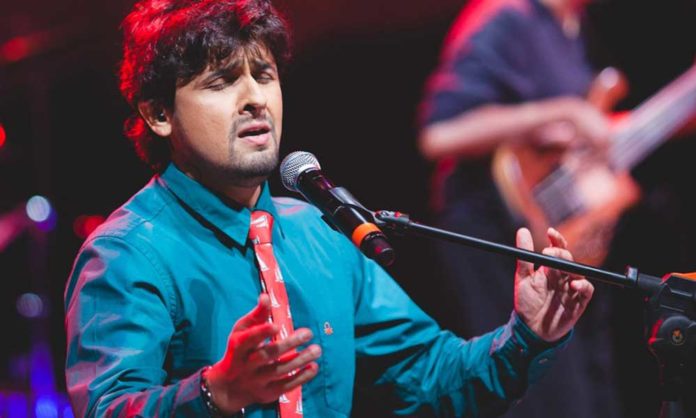 Fan favourite Indian Idol 7, is back with an all new season. The immensely popular singing talent show is set to return to television screens after a hiatus of four years. The makers of the show are very keen on making this season memorable by recreating the magic of the early seasons. According to numerous sources , TV actor Karan Wahi is being considered as a host for the show. 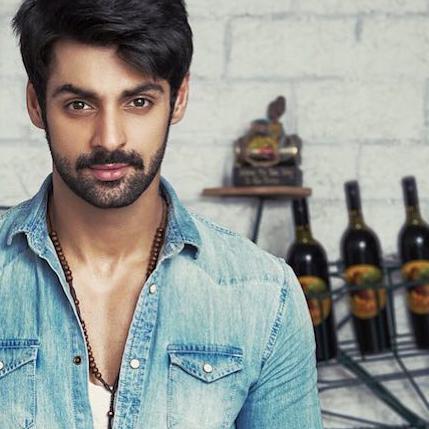 Karan Wahi shot to fame with his lead role in the show Remix . He tried his hand at hosting for the first time on Nach Baliye 6. After that, he hosted a number of popular reality shows such as Nach Baliye 6, Jhalak Dikhlaja and Dance India Dance Super Moms.

According to news Karan Wahi was quoted as saying that though he had been approached for this gig , nothing was confirmed yet as talks were still on.

According to numerous sources , the judges for this season are said to be Sonu Nigam , Farah Khan and Anu Malik. Sonu Nigam will be seen returning to the show after a decade. Fans are eagerly waiting for this holy trinity to grace their screens again and recreate the magic of Indian Idol.