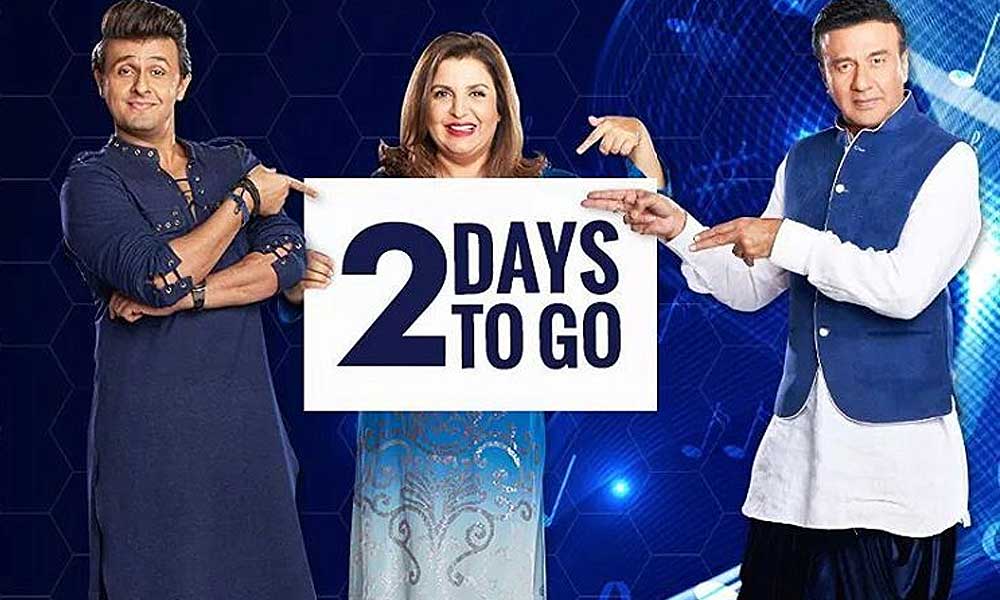 The biggest singing competition in India is back on its roll on Sony Entertainment Television. Indian Idol 7 starts from 24th December at 8 pm. Only Saturdays and Sundays. The show is making a come back on Indian Television after a gap of four years.

Sonu Nigam is one of the judges this season. He is making a comeback to the show after a decade. All three judge team, Anu Malik, Sonu Nigam and Farah Khan who started Indian Idol first season are judging this time again after long 12 years. The show has given hope to many common people who want to fulfil their dreams. Also, the show has given us some aspiring singers and the music industry have always been in debt. Indian Idol, the show that redefines singing in India is finally back!

TV actor Karan Wahi is going to be the host for the show.

Check out some amazing auditions and trailers so far!

Remember the timing, 8 PM, Saturdays and Sundays. Hope for the best comeback after four years!