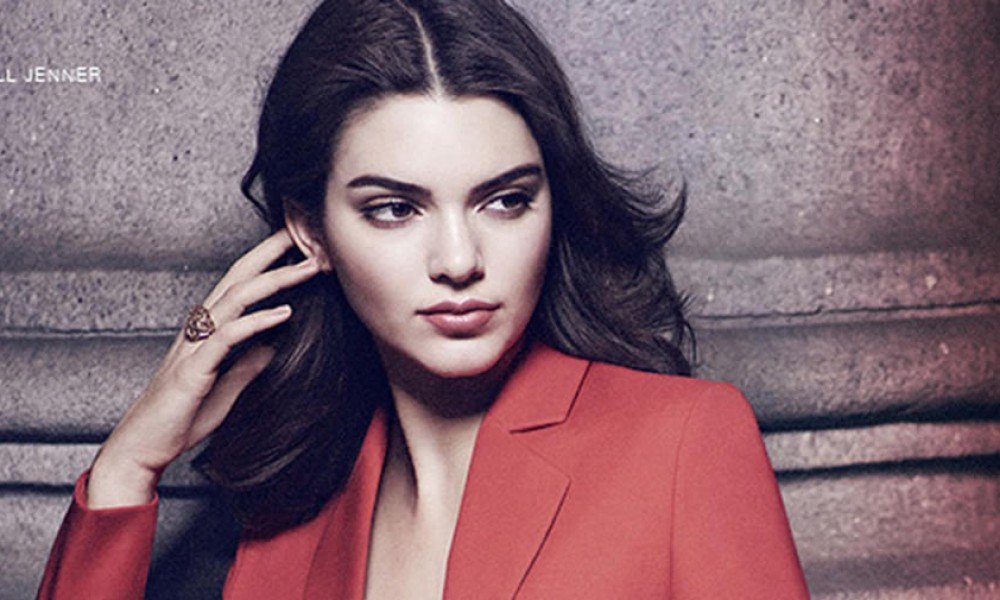 Pepsi new Ad featuring Kendall Jenner was released and It has now become viral for all the wrong reasons. The vision presented in Pepsi’s new ad featuring reality TV star Kendall Jenner has been met with widespread condemnation, with critics accusing the soda giant of appropriating a nationwide protest in America following police shootings of African Americans.

After being criticised a lot and facing backlash for an appropriate ad Pepsi has issued a statement to clear the air saying:

“The creative showcases a moment of unity, and a point where multiple storylines converge in the final advert. It depicts various groups of people embracing a spontaneous moment, and showcasing Pepsi’s brand rallying cry to ‘Live For Now,’ in an exploration of what that truly means to live life unbounded, unfiltered and uninhibited.” 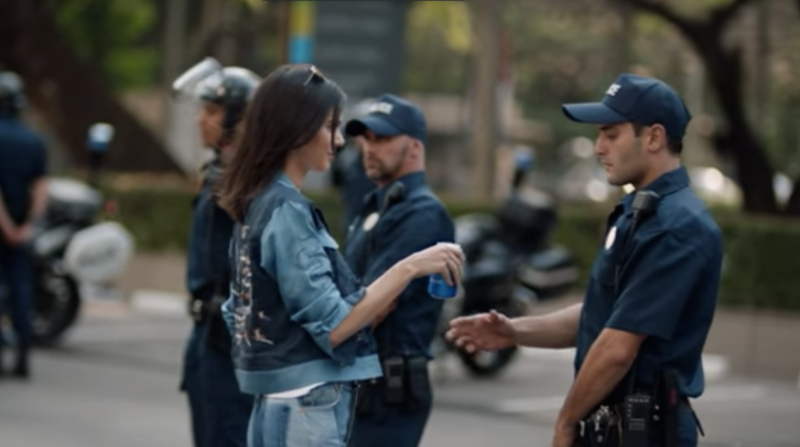 Later, via People, a briefer statement was given in an attempt to explain once again: “This is a global ad that reflects people from different walks of life coming together in a spirit of harmony, and we think that’s an important message to convey.

But guess what, people are not buying the crap anymore. Angry fans took to Twitter and other social media sites to condemn the foolishness of the concept.

Here are some of the best sarcastic comments regarding the ad:

me: ill have a coke

server: we only have pepsi

me: thats fine.. but did you know they recently aired an ad that was not good?

The Pepsi president of marketing in tomorrow morning's meeting: pic.twitter.com/ULhHiVuO9n