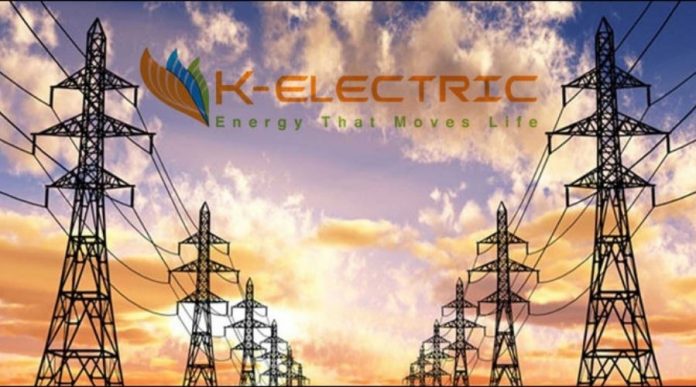 With Heat Wave alert released by Meteorology Department earlier this week, next announcement to come was from K-Electric that released the notification on Monday that the power division is to increase their electricity tariff by Rs1.09 to Rs2.89 per Kwh (unit) — with effect from September 1, 2020— to bring them equal with the rest of the country.

The proposal was approved by Economic Coordination Committee (ECC), presented to them by Power Division.

The Power Division issued a notification on Monday with its decision dated December 31, 2019, in respect of KE, stating that “the federal government is pleased to notify … the adjustment in the approved tariff on account of quarterly adjustments w.e.f September 1, 2020, as determined and recommended by the National Electric Power Regulatory Authority (Nepra)”.

With this increase, the KE’s tariff would be on par with other power distribution companies.
The ECC meeting chaired by Adviser to the Prime Minister on Finance and Revenue Dr. Abdu Hafeez Shaikh discussed the issue of quarterly adjustments of K-Electric Limited for the period from 2016 to 2019.

Previously an increase of up to Rs1.09 per unit in the tariff for K-Electric on account of quarterly adjustments was made, approved by Economic Coordination Committee (ECC) of the cabinet in September.