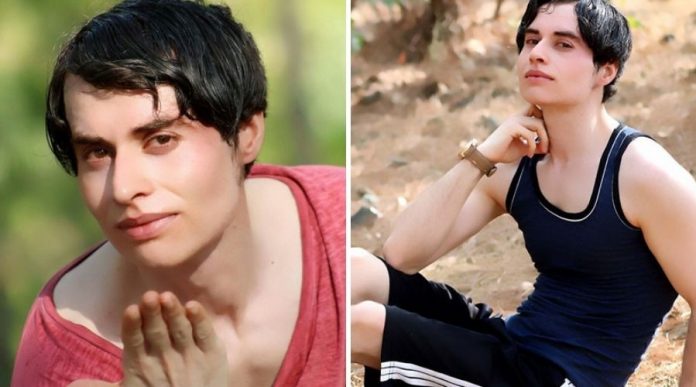 After famed celebrities like Sajal Aly and Ahad Raza Mir tied the knot, yet another celebrity that is all set to get married is the internet sensation, Nasir Khan Jan, who recently got engaged and announced the happy news to all his fans.

The social media personality who made his name by doing the most absurd and funny things over his channel on YouTube, has invited his fans and friends to his wedding:

Finally I’m engaged. Alhamdulilah
My life partner is very nice and well educated. Nikah will be next week. I invited to all of my fans and all media channels. Welcome

“Nikah will be next week. I invite all of my fans and all media channels,” the social media star added.

Fans took to twitter to congratulate and react to the news:

Congratulations to you and the lady … she is pretty 🙂 pic.twitter.com/np2a7Cux71

May u change urself with the decision nd get some gentle opportunities for life.😋 #nasirkhanjan. 😜 pic.twitter.com/pfhHw85g7Q

For better or for worst, Nasir Khan Jan is yet again being trolled for getting engaged like every other announcement he makes.

Previously back in 2019, the social media star went viral and became top trending in the country after he was brutally bullied and shamed by a host on a morning show where Nasir Khan Jan was invited for an interview. T

he anchor was asked to make a public apology for his rash speech towards the social media star as many came to his support.