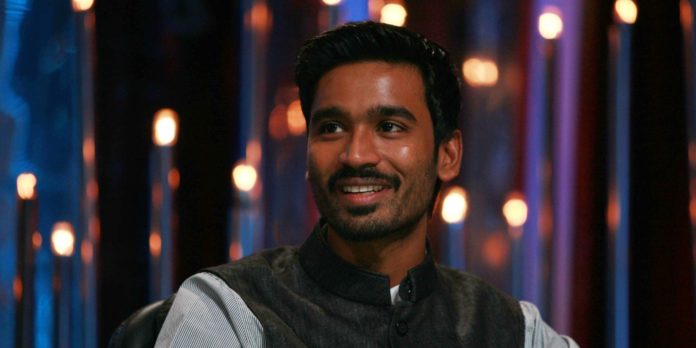 Kodi is an upcoming Kollywood movie, starring actor Dhanush. The official motion poster of the movie is out. Written and directed by R.S. Durai Senthikumar, Kodi is a political thriller which has Dhanush in dual roles. In one role the actor is seen as a professor named Anbu and in other, he is seen as a politician named Kodi. Trisha Krishnan and Anupama Parameswaran are starring opposite Dhanush in female lead roles.

The actor took to twitter to announce the release of Kodi’s motion poster.

#kodi motion poster https://t.co/uhXA7sTDY8 hope you guys like it. Love you all. #diwalirelease #d31 pic.twitter.com/VgaEb9b5vx

In one of the interviews, the Kodi director Senthikumar said, “How the emotions and actions of one twin reflects on and affects the other deeply, will be one of the highlights of the film.”

The film is produced under the banner of Dhanush’s production, Wunderbar and music composition is done by Santhosh Narayanan.

According to the posters out, it implies that Dhanush is playing dual roles in Kodi. One character implies the positive action, while the other one is of a politician who will be seen in a negative role. The movie is set to release on Diwali this year.