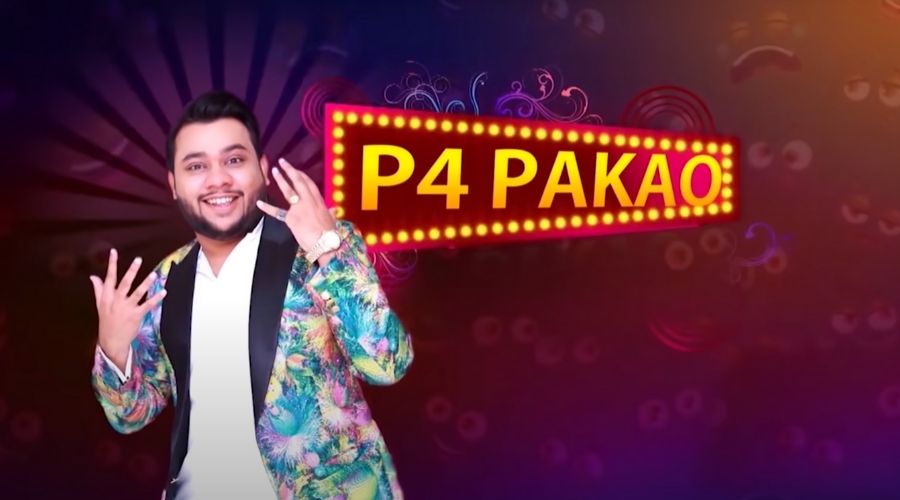 Ever since YouTube opened up its partnership program in Pakistan allowing YouTubers from the country to monetize their videos, many have made it big through the platform in Pakistan.

But even before that there were a few artists were already working earnestly for their fans and just working to bring their work in front of the people.

One of these YouTubers, Nadir Ali has reached 1 Million subscribers, becoming the first Pakistani YouTuber in history to achieve this milestone. It is the first Pakistani Independent YouTube channel that has crossed 1 million followers. It also holds the record to become the first YouTube to reach 2 million from Pakistan.

Nadir Ali is the creator of the famed YouTube Channel P4Pakao, which was creator back in 2016. His content consists of practical jokes that they play on the general public. These pranks usually have a crew of Nadir’s and they have scripted dialogues and have to create a scenario with a random person and the recorded reactions are what makes this channel so much fun.

Here is a list of his top 10 best videos.

Standing at a staggering 14 million views, is the “Donkey Meat Prank”, made on news where the recent famed restaurants and meat vendors selling the meat of donkeys and dogs was brought to the public eye.

The video titled “Angry Barber” generated 6.2 million views and is the practical prank where the P4Pakao’s crew act out as angry barbers fighting with each other while ignoring the paying customer, putting them in an awkward situation.

Part of a two part series comes “Romantic Barber” which is a hilarious take where the P4Pakao team gets acting as barbers get a little too comfortable with their unknowing customers. This video gained more than 5 million views.

The Eid Special made by P4Pakao is always a treat to watch for the subscribers as is this practical joke played on random people on Eid-ul-Adha. This funny video generated 9.2 million views.

“Bike Showroom Prank” entails P4Pakao acting out as bike salesmen and while showing different models of bikes, the salesmen offer them illegal options that will cost them way cheaper for the same thing, the unknowing customers either lash out at this or want to know more. This hilarious video gained 5.3 million views.

“Sugarcane Juice Prank” is the hilarious prank of bickering between P4Pakao team who are acting as Sugarcane Juice sellers and the customers coming at the Juice stand. This hilarious video gained 5.1 million views.

Yet again the back and forth between a sales staff and customer is seen in the “Halwai Prank”, where P4Pakao team continues to test the patience of people coming in to buy mithai. The video gained 4.3 million views.

“Badtameez Salesman” is the chronicles of a door to door salesman who gets angry and abusive with its prospective customers in a hilarious way in trying to convince them to buy the product. The video gained 3 million views.

Hailing at more than 4 million views “Angry Waiter Prank”, features the practical joke where the waiter gets angry at the customer for his various choices and reacts. This hilarious video gained 4.1 million views.

Head to Nadir Ali’s channel if you are looking to laugh it out and have a good time.