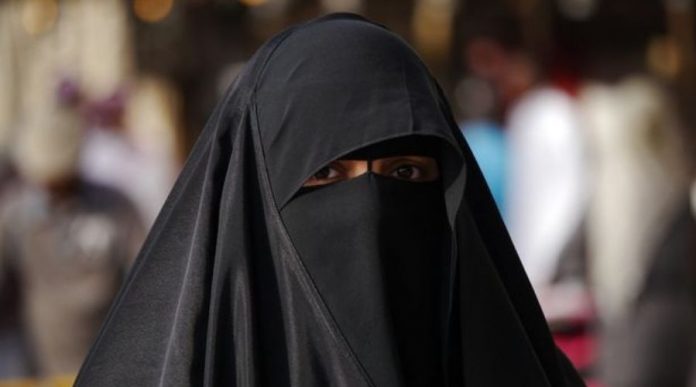 On Tuesday, in Liqatabad Market, a pantless man wearing a burqa was beaten up by the shopkeepers when he was caught harassing women according to police. The police added that the person had left his pants on the front seat of the car which was parked nearby. He was a resident of Garden, married with two children. He worked as a salesman in private company.

According to the reports, women in market complained that the accused man was harassing and brushing up against them. The shopkeepers caught the person and he was beaten badly later headed over to the police.

The accused man told the police that his wife didn’t let him near her and was asking him to move out from his parent’s house. So he was desperate. He wore his wife’s burqa and went to the market.

The case was registered against him at Liaqatabad’s Model Police Station. Where he was released from the custody after his bail petition was approved by Karachi Court.