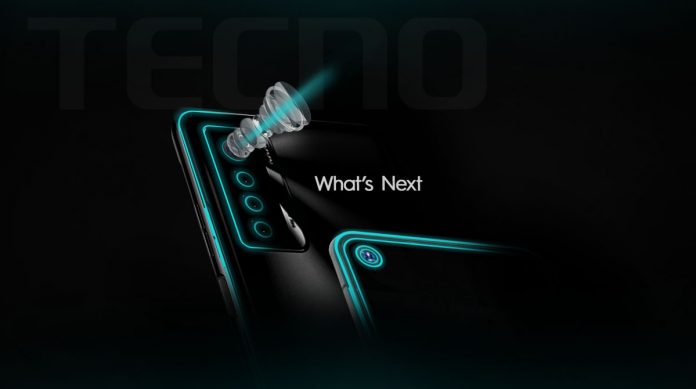 A new TECNO phone is on its way. Yes, you heard that right! A new device was spotted on the Google Play Console database under the model number CG6j. it is said to be the Camon 17 smartphone from TECNO’s famous flagship Camon Series. The phone is expected to land in Pakistan pretty soon. The details for this phone have not been disclosed but many global media outlets are hinting that Camon 17 is on its way with some amazing features. 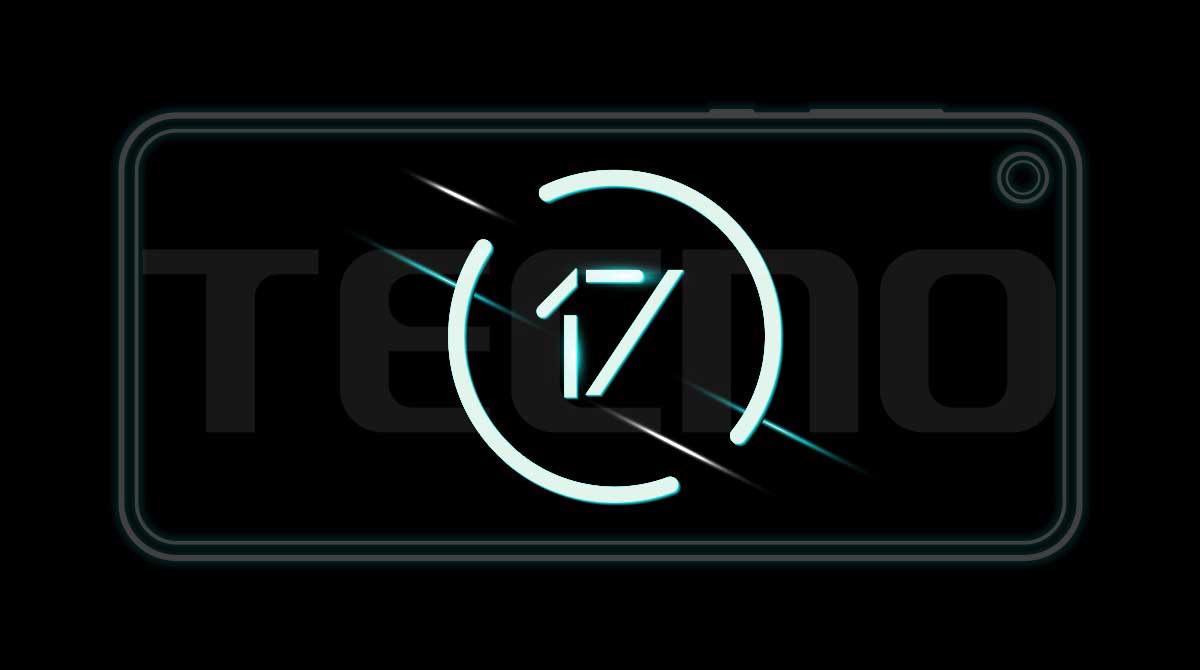 It is reported that Camon 17 shall come with high-end features like 6GB RAM, 720×1600 pixels display, and MediaTek Helio G chipset. It is for sure coming with a powerful MediaTek chipset but the exact chipset is still unknown. The phone shall also support a 5000mAh battery and fast charging. It shall have a USB Type-C port, a rear-mounted fingerprint sensor, and a 3.5mm headphone jack. The phone shall run on the Android11-based HiOS. 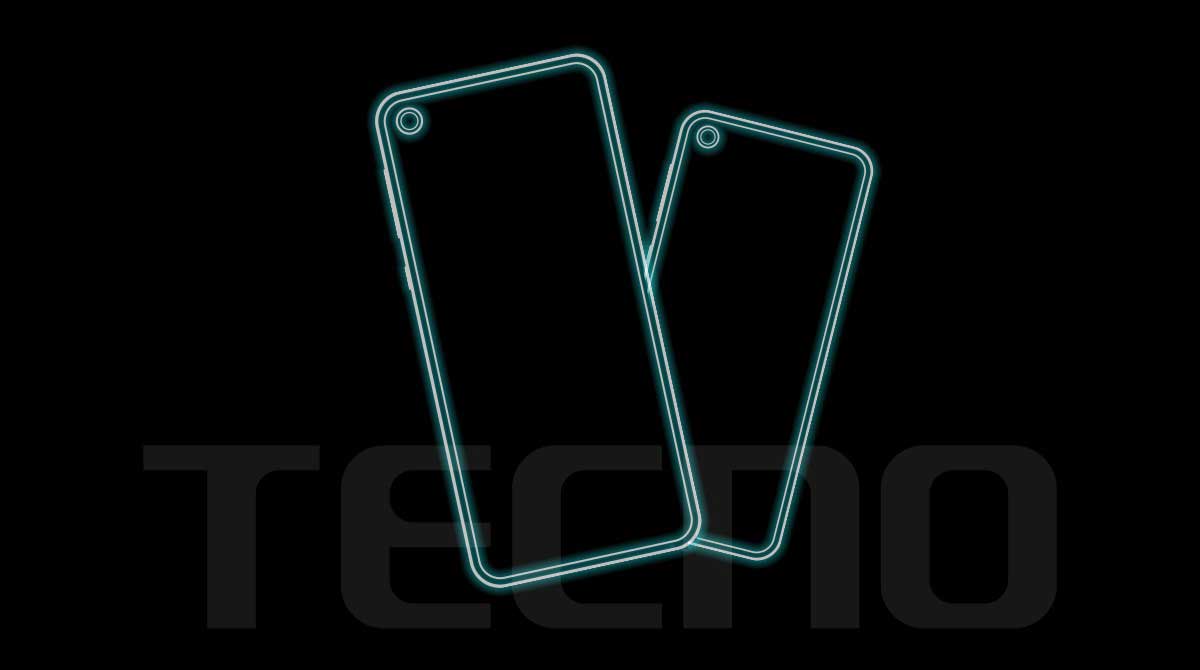 The exact features and specifications of Camon 17 have yet not been confirmed by the brand but it is anticipated to be the best phone from Camon yet. As Camon is TECNO’s photography flagship series, it is bound to be a great photography phone. The camera design and formation are said to be vertically aligned, with a stretched-out camera platform to encase the lenses and an LED flash. The camera is expected to pack a multi rear camera setup. 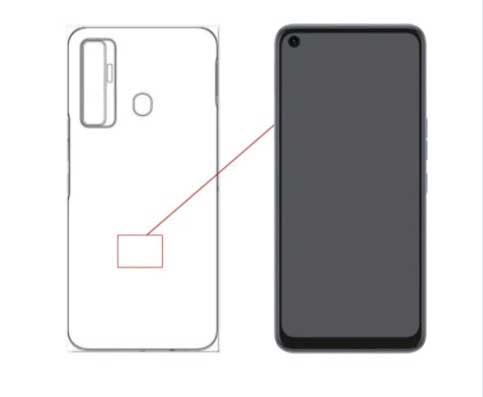 Very high expectations are attached to this new upcoming device. The previous phones from the series have held a strong place in the market raising the bars of competition. For more news on the launch, features, and specifications of this soon launching Camon 17 smartphone stay tuned with us!