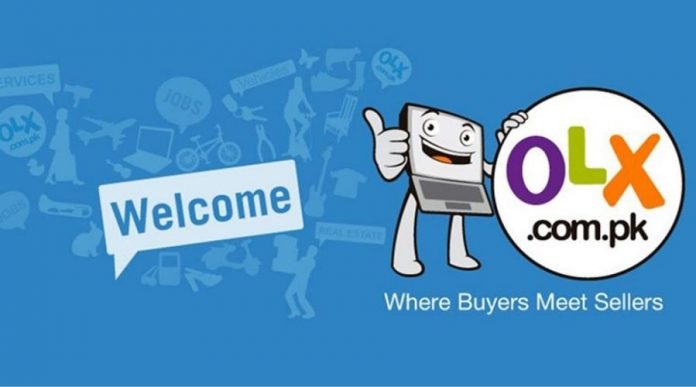 OLX (Online Exchange), a global online marketplace owned by Naspers, revealed that they are going to introduce a self-serve ad platform for small businesses in Pakistan.

Head of Digital Advertising at OLX Pakistan, Aneeb Faizi, said that this self-served ad tool will enable users to make their own custom targeted ad campaigns. The users can set their campaigns based on what kind of output they want, such as number of clicks on ad, downloads, filtering OLX targeted audience according to budget, selecting days for campaign, and much more.

He also said that,

“This Ad tool will be the next evolution in marketing for small businesses in Pakistan.”

This Marketing Platform is designed especially for small businesses who are seeking an opportunity for a targeted marketing approach. However, the tool is under process of automation right now, but soon this tool prove himself to be evolution of small businesses in Pakistan, said Faizi.

Furthermore, he also said that this tool will be quite different from other ad platforms offered by Facebook and Google.

“Our platform will target small businesses. Our prices will be kept low than other’s. We will also make sure that it has some built-in limitation, like limiting businesses to buy 500,000 impressions max, so that it would not be abused. We want to empower small businesses by giving them low rates and a high return on investment (ROI)”

Soon, OLX will provide one of its kind ad platforms in Pakistan where businesses will be able to make direct communication with their customers by posting free ads, said Faizi.

It is expected that the self-serve ad platform will be launched next month in Pakistan.