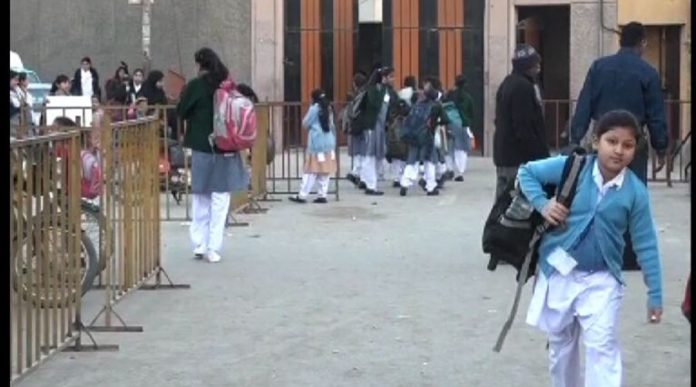 Chairing a high-level meeting at his office, Minister for Federal Education and Professional Training Shafqat Mahmood on Monday said the government was considering opening schools under the Standard Operating Procedures (SOPs).

Decision would be taken in light of the NCOC data, Shafqat said a meeting had also been scheduled with the Ministry of Health in this regard.

“We want to end uncertainty on the basic important issue like education,” he added. Private institutions of all provinces, including Azad Jammu and Kashmir and Gilgit-Baltistan and seminaries (Madaris) sought suggestions as informed by the Minister.

He said the education ministry through the Unicef was in consultation with those countries, which had opened schools under various SOPs. He said consultation was also being made with the Unicef on the policy of the government.

He added that consultations were also being held with the UNICEL on the policy of the government. After the preparation of a roadmap, the minister hinted at holding a press conference on the issue to take parents into confidence.

Though no decision has been taken yet, private educational institutions were permitted to start online education.