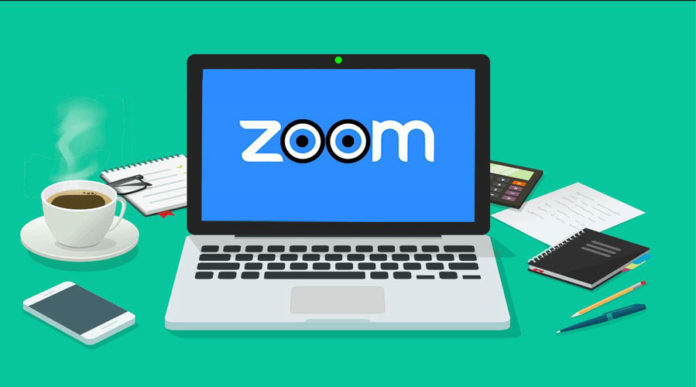 Video calling and web meetings application “Zoom“ stock jumps up again on Monday and now up by nearly 9% to set a new record high by valuing the incumbent video conferencing app well beyond the likes of Advanced Micro Devices (AMD) and Uber.

But to mention that Zoom has simply outperformed the market may be a severe understatement. The company’s stock is up 250% since the beginning of the year (from $68.72 to $239.02) and has returned 45% within the past month alone.

OPPO Launches the F15, the Super-Fast Phone is Now Available in the Market and for Online Booking on OPPO’s Official Website

For scale, the chart below includes fan-favorite Tesla, whose stock has surged 130% in 2020, a stellar performance in its own right. Tesla’s pumps almost look silly compared to Zoom’s current performance.

Despite the controversy surrounding Zoom‘s interactions with China, it’s of little surprise that markets like it . After all, it offers a widely accessible free product, and despite its shortcomings, it still managed to function the technological backbone for much of the world’s transition into remote work and education during the coronavirus pandemic.

Zoom’s revenues have also skyrocketed, driven by a growing base of enterprise customers. Last quarter, Zoom generated $328.2 million, up 169% year-on-year.

Zoom is Worth More Than General Electric

Still, despite being just shy of Booking.com, Zoom Video’s current market price now exceeds that of computer giant AMD, which sits at slightly over $64 billion.

And if Zoom’s market price continues to grow because it has all year, Zoom soon surpasses Wall Street’s Goldman Sachs, and mining giants BHP and Rio Tinto.

But even industry analysts aren’t exactly sure the way to value Zoom moving forward. In April, a Credit Suisse analyst effectively advised clients to start out selling their Zoom shares, but the stock would continue to extend by over 130% since then.

This article is originally published on thenextweb.com.

Ayeza Khan Shares Best Wishes in SnackVideo, With an Overwhelming Response During Ramadan