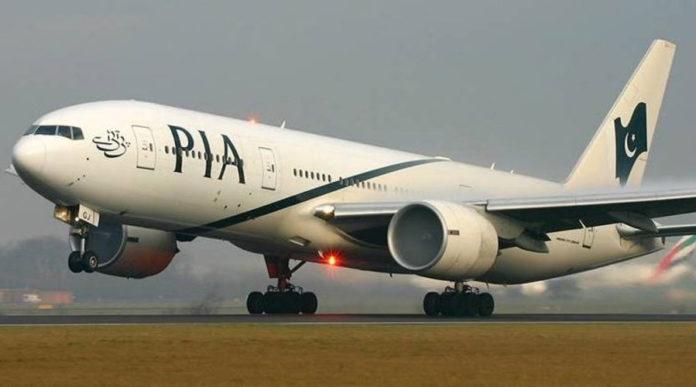 Leading website airline rating has downgraded PIA‘s ranking to the 1-star airline after the issue of fake licenses of Pakistan International Airlines pilots came to light.

Out of the seven stars, only the one-star rating is very low, which could lead to many difficulties for the PIA.

Geoffrey Thomas, editor-in-chief of the Air rating website, says it is clear that bribery and counterfeiting of pilot licenses are essential.

It may be recalled that last month, Federal Minister for Aviation Ghulam Sarwar while presenting the preliminary investigation report of the plane crash in the National Assembly, had revealed that out of 434, the licenses of 150 PIA pilots were suspected to be fake. 150 pilots were immediately grounded.

While this decision calls into question the future of PIA, it also puts at stake the jobs of hundreds of pilots who have obtained pilot licenses from Pakistan and other national and international sources besides PIA. Work for airlines.