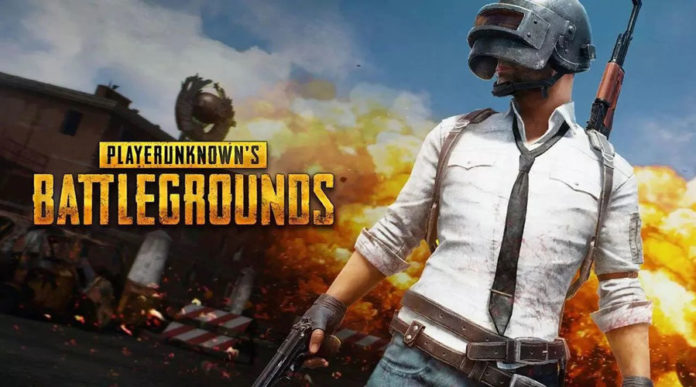 The decision to ban the PUBG game in the country has been challenged in the Islamabad High Court. In the petition, Abdul Haseeb Nasir, Secretary Law, Secretary Information Technology, Secretary Science and Technology, PTA, took the position that electronic sports are the largest industry in the world, PubG Game is the biggest way to make money online.

The bigger issue is that the ban on PUBG game is likely to end the sponsorship of big companies, which will cause huge economic losses to Pakistan.

The petitioner said that after winning the PUBG tournament in Pakistan, he is now to join the PUBG World League on July 10. Banning the PUBG game could lead to blacklisting in Pakistan’s electronic sports. The decision to ban PUBG Game should be annulled.

How to play PUBG in Pakistan Even after Ban?

It is to be noted that according to a statement issued by the spokesperson of PTA earlier, the service of PUBG Game has been temporarily suspended in Pakistan while the consultation is underway regarding the Complete ban on PUBG Game. The bans are to be imposed and the final decision will be made after consultation.

Social activist and well-known host Waqar Zaka has decided to take legal action against the temporary ban on the PUBG.

According to details, Waqar Zaka has announced that he will take legal action against the temporary ban imposed by the government on PUBG. Waqar Zaka said that he would file a petition in the Sindh High Court tomorrow against the ban on PUBG.

He further said that ban on pubs is wanted by those who do not want the development of Pakistan in e-sports and this is another campaign to destroy Pakistan’s e-commerce as they do not want revenue to come to Pakistan from all over the world.

Waqar Zaka has expressed concern that the ban on the game will end the sponsorship of Red Bull, Mountain Dew, and other companies and the end of sponsorship will be an economic loss to Pakistan.

After The Ban On PUBG PTA Website Got Hacked

IG police had also sent a letter to PTA regarding the closure of PUBG game. It may be recalled that 2 youngsters, intoxicated by the online game Pub G, had embraced death.

Lahore police had decided to write a letter to PTA and FIA banning the game.