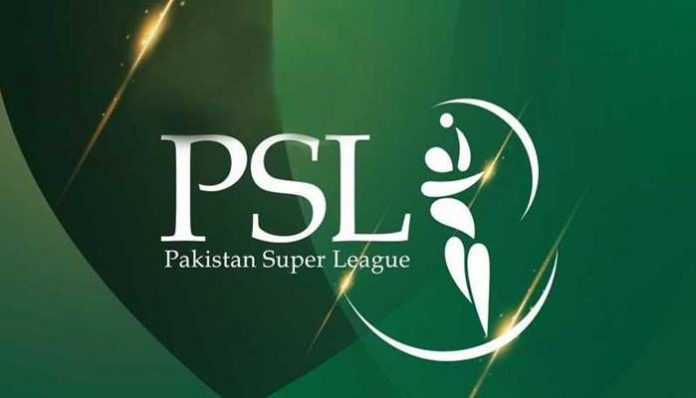 The long wait is finally over, as the Pakistan Cricket Board (PCB) has finally announced the schedule for the sixth edition of Pakistan Super League (PSL) 2021 which will start from February 20, 2021 at Karachi’s National Stadium.

According to the statement given by PCB, the PSL 5 champions ‘Karachi Kings’ and PSL 4 champions ‘Quetta Gladiators’ are going to face each other in the opening fixture of the PSL 6 at the National Stadium on February, 20, 2021.

The tournament’s grand finale will be held on March 22 at Gaddafi Stadium, Lahore.

Unfortunately, Only Karachi and Lahore will host the matches for the PSL 6 amid the on-going COVID-19 situation in the country. Rawalpindi and Multan will not be hosting any match of the tournament as they did last year in PSL 5.

“We had to make the tough decision to limit matches to Karachi and Lahore, and this decision has been taken in the larger interest of the event, participants, and the country,” said the PCB Director (Commercial) Babar Hamid.

Hamid added by saying, “We want to limit the unnecessary exposure of the players as much as practically possible so that the players can operate in a safe and healthy environment”.

He also said, “The crowds in Multan and Rawalpindi were awesome last year and we owe a big thanks to them for their contribution in making the HBL PSL 2020 a resounding success. I am sure when life returns to normal, the two cities will get their share of matches as the PCB remains committed and determined to stage matches of the HBL PSL at as many venues as possible”. 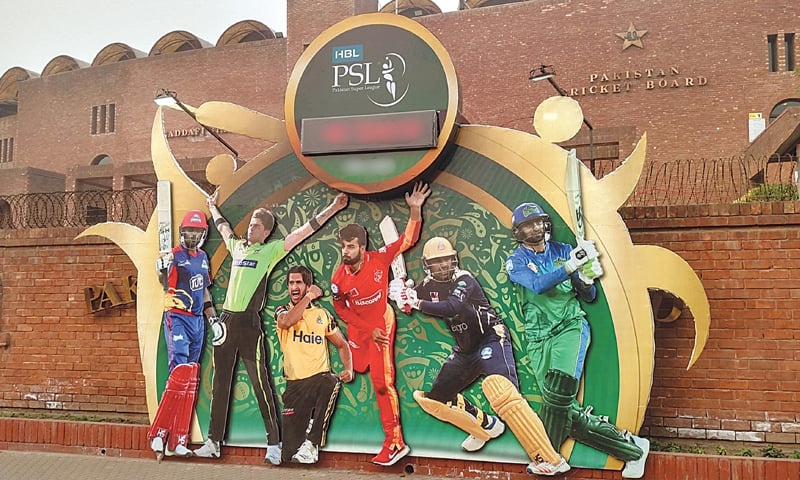 The schedule for the PSL 6 has been divided into two major parts, the first part is to be held in Karachi, starting from February 20 till March 7. The second part will kick-off from Lahore, starting on March 10 ends with the grand finale on March 22, which means total 34 matches will be played during the sixth edition of PSL.

However, it is not yet decided whether or not fans will be allowed inside the stadium. The final decision will be made at a later date and would depend on the coronavirus situation in the country.

The PCB press release said, “Coronavirus is an evolving situation, a decision will be made closer to time though the event organisers are continuously monitoring the situation and remain in close contact with the concerned government officials”.

Pakistan team vice captain and skipper, Babar Azam along with Shadab Khan have been retained by Karachi Kings and Islamabad United respectively. The most shocking retention was of Lahore Qalandars’ Fakhar Zaman, who had earlier announced his resignation from the franchise. More surprisingly, the Qalandars have also made the opening batsman their brand ambassador.

The two sides have also completed a successful trade of Englishman Alex Hales and Colin Ingram of South Africa.

The HBL PSL 6 Player Draft will take place at the High Performance Centre on Sunday.

Did all your favourites make the cut for #HBLPSL6?