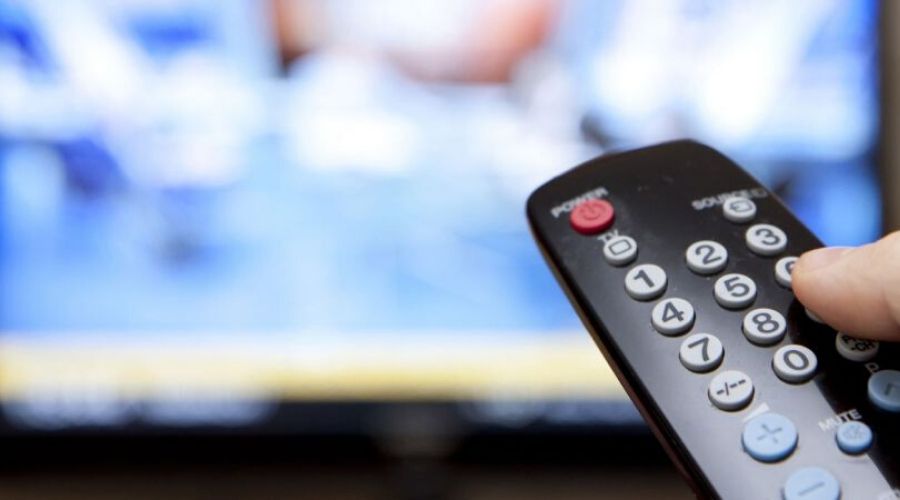 An initiative of the Ministry of Federal Education and Professional Training, the Tele School channel will be available on satellite, terrestrial and cable. The broadcast programmes will air from 8 am to 5 pm every day and will deliver content from grades 1 to 12.

The AM programmes will focus on junior students with a focus on English, Maths, Urdu and General Science lessons while the next session with all subjects for seniors.

The education ministry on Wednesday signed an agreement with Pakistan Television to launch a TV channel, Tele School, as an alternative to delivering educational content during the closure of educational institutions in the wake of coronavirus.

Minister for Federal Education and Professional Training Shafqat Mehmood Wednesday announced that state-run Pakistan Television (PTV) is likely to start broadcasting distance learning classes through Tele School channel for students of Grade 1 to 12 from next week.

Taking to Twitter, the minister said that the aim is to provide students 10 hours of course based classes every day.

An MOU was signed today between Education Ministry and PTV for the launch of Teleschool, an education tv channel. During this time when schools are closed we aim to have 10 hours of course based classes for children everyday pic.twitter.com/r2cFcViSOA

Tele-School will be available from 8 am to 6 pm. Mahmood said that during the morning session, juniors will be given classes followed by seniors. Parents and students will be informed about the schedule of the said channel through advertisements.

The ministry was also preparing a feedback mechanism where students could easily get replies to the questions regarding their courses, Shafqat said.

He said the Higher Education Commission had already asked the universities to start online classes after the lockdown was announced, but the students faced connectivity issues in the country’s far-flung areas.

The ministry was holding meetings with the Pakistan Telecommunication Authority (PTA) and Universal Services Fund (USF) to improve the connectivity and give access to students living in the remote areas, he added.

To facilitate students, the PTA had also launched a Consumer Support Center with efficient and trained agents, who would listen to the complaints regarding access to service and connectivity.

The minister said that educational institutions are to be reopened on June 1, but the Ministry of Education signed three-month agreement with the PTV, as one month is a backup time just in case the situation worsens.