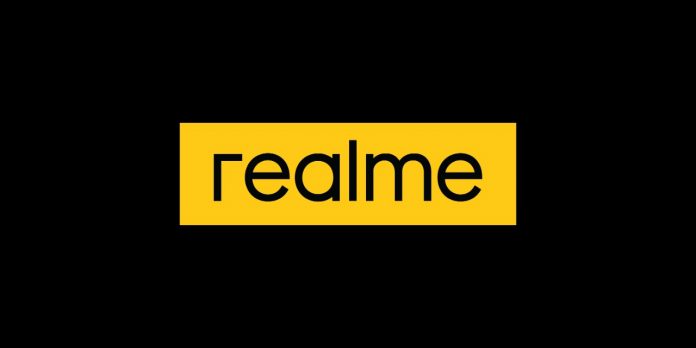 The youth brand realme has been busy in producing amazing products for their customers in the year 2020. The focus of realme was speared towards the evolution of AIoT. They have produced innovative designs and trendsetting products that linked them with the youth. Also, they have created a global dominance as the trendsetters through the efforts they did in the last year.

The year 2020 began with the first ever campus launch event of realme C3 and 5i. These smartphones created intense hype due to their amazing features& a one of a kind launch event. It further led to the release of realme 6i which was supported by a massive marketing campaign. The product itself matched all the hype that was created. Chronologically, realme launched the realme 6 and 6 Pro. They uplifted the standards of their mobile phones and people relished the amazing features.

Moreover, realme’s strive to popularize AIoT products led to the release of Buds Air Neo and Fitness Band. The Buds Air Neo fulfilled all the requirements of a reliable set of earphones. The fitness band kept people updated about their health. 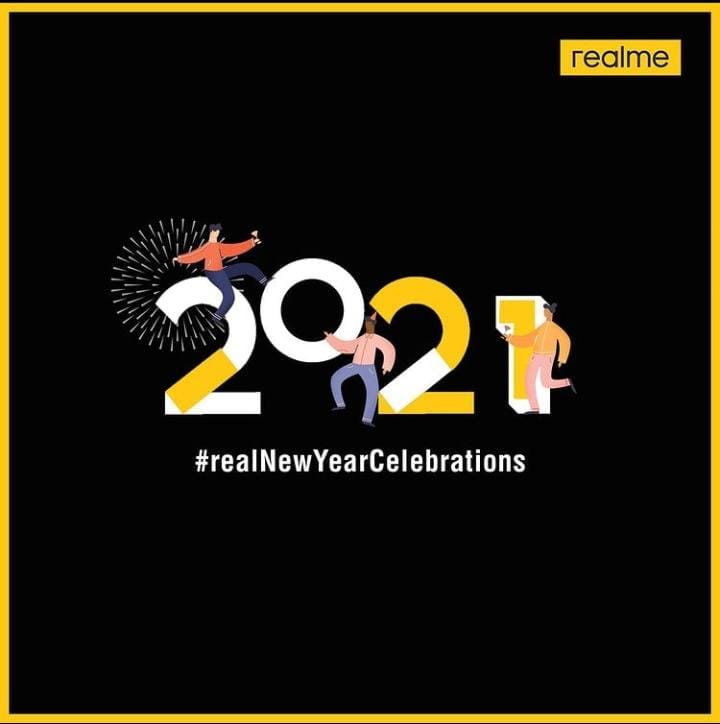 Afterward, realme X3 was introduced, which brought super zoom starry mode with 60x zoom. It enhanced the photography experience of the consumers& many photography experts captured amazing pictures using realme X3 super zoom. Visit @shotonrealmepakistanofficial on IG for more.Then came along, realme C11 which was the most budget friendly and packed with amazing features. 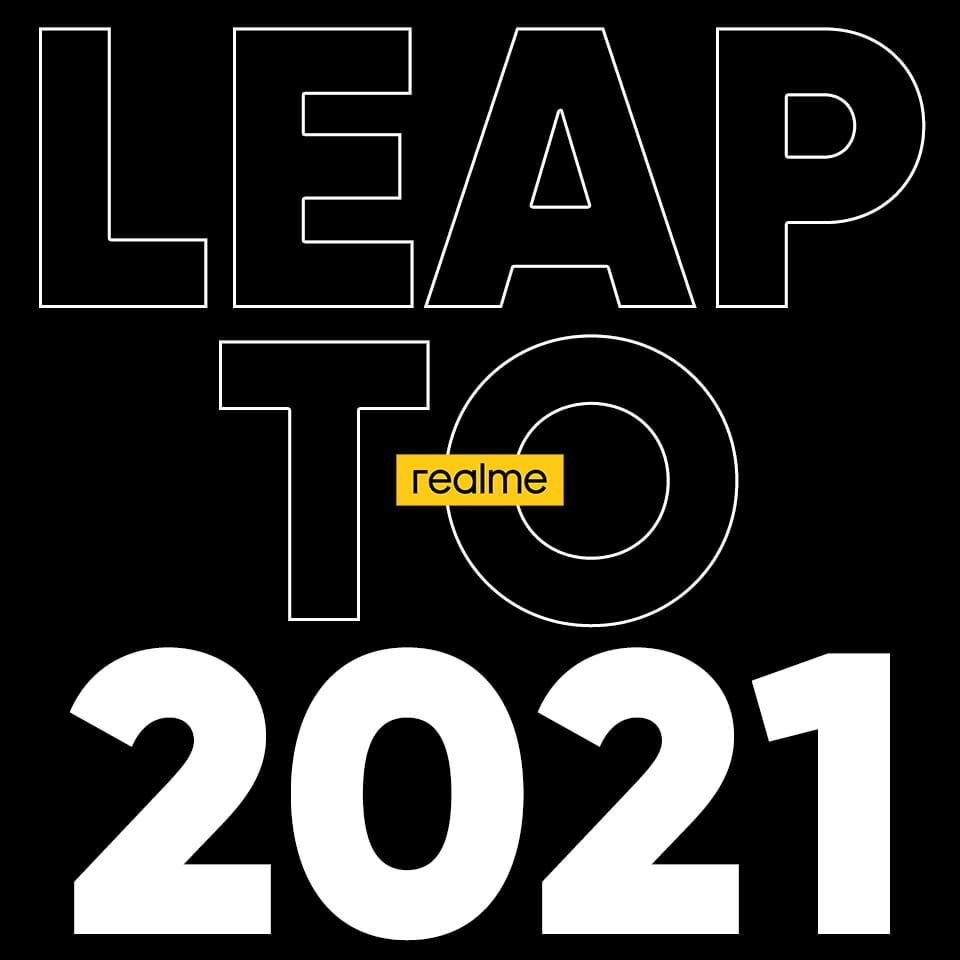 The year was ended with a big bang which introduced realme 7i, Buds Wireless Pro, and Smart Scale. realme7i had a 64 MP camera and the phone itself was aesthetically pleasing. These products were an instant fan favorite. The end of 2020, was celebrated with a new year’s party at Port Grand Karachi.realme arranged fireworks & countdown to celebrate new year to the fullest  These celebrations were shared with the realme fans and prominent media publishers. The efforts of last year have paved the way for future aspirations for realme. A very happy new year to all from realme.