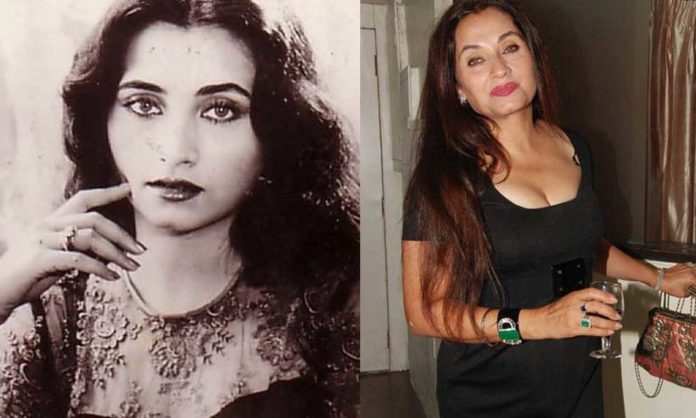 The blue-eyed actress who once made headlines with her song ‘Dil K Armaan Ansoon Me Beghye’ is now a proud mommy to daughter Sasha Agha. 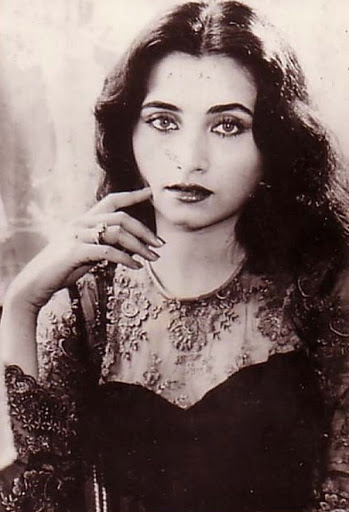 Age had certainly had its way with the actress but her beauty remains intact! Check out how she looks now! 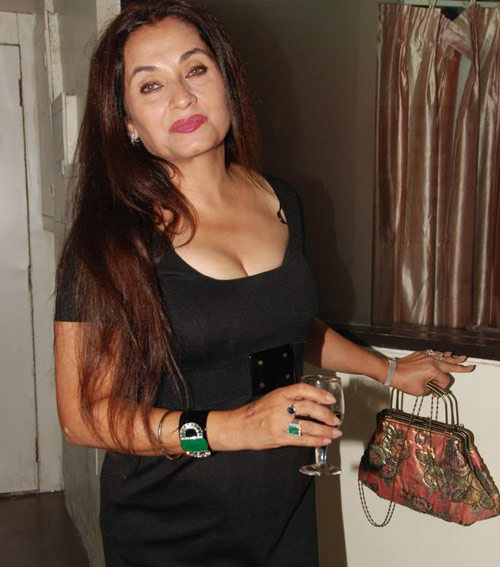 Born on October 25th 1956, Salma started her career in singing and acting in 1980s and was popular among Indian industry till early 1990s. Since the time, Salma Agha has changed so much yet she looks elegant in whatever she chooses to wear and still steals the hearts of many. 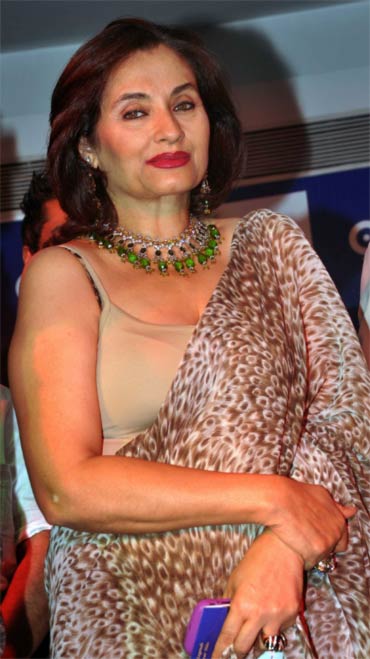 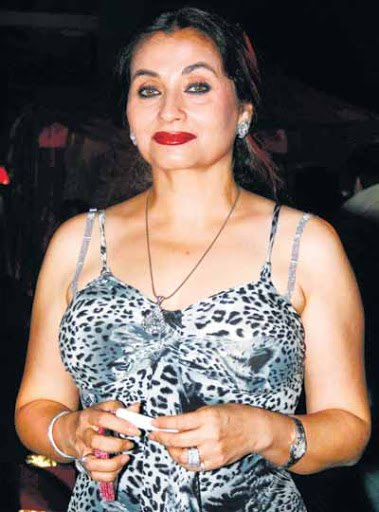 Salma married famous Pakistani squash player Rahmat Khan in 1989 when she was just 16. Her initially started her career along with her sister Sabina, both of them sang and produced a record called AGHA. later on, she rose to fame with her Bollywood debut Nikaah and since then she was a star in the glamorous B-town. 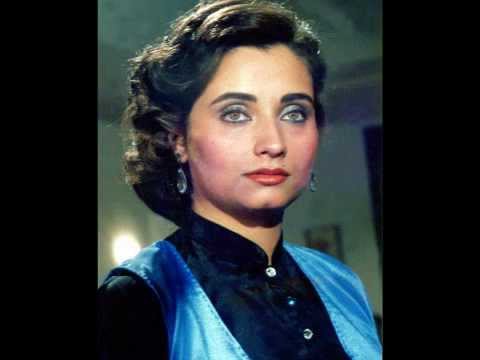 With her marriage with Rahmat Khan, Salma Agha has 2 Kids, A stunning daughter Sasha Khan and a son named Liaqat Ali Khan. 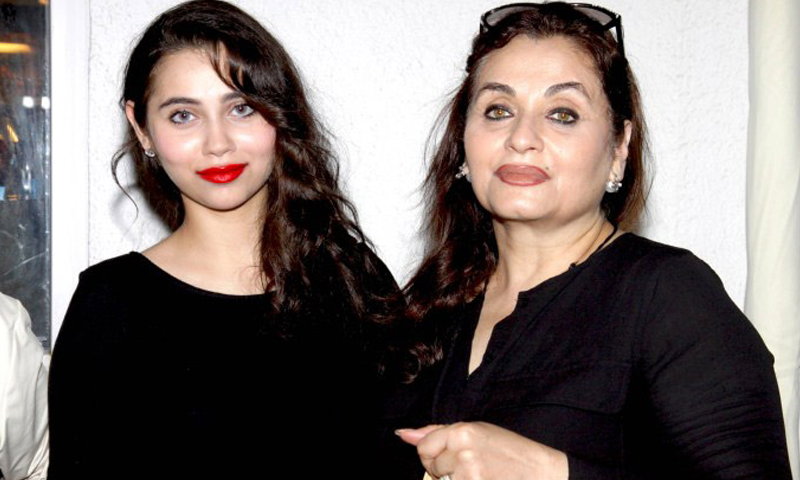 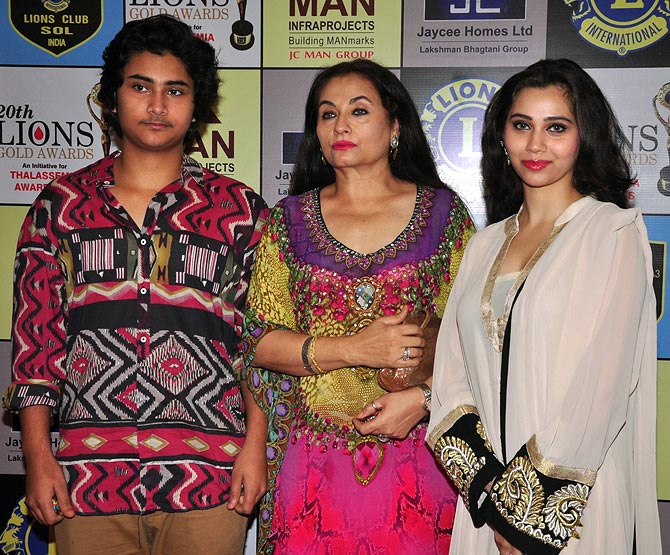 Although Salma Agha has changed so much with the passage of time, her beautiful daughter , Sasha, is following her mother’s footsteps and is killing the b-town with her gorgeous looks. Salma currently travels between London and Mumbai. She is frequently seen coming up with her poetry, more accurately called as Ghazals.