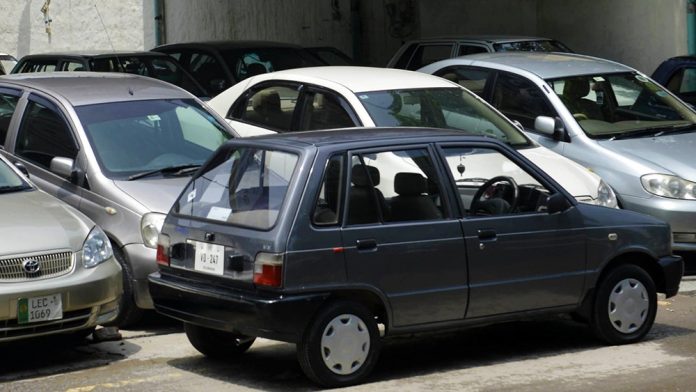 When it comes to automobiles, Pakistani market is much developed in the sense that there are a number of options that one can choose from given what is the budget of any individual.

With numerous economic options in the market, Pakistan’s automobile industry consists of International and local manufacturer. The demand for locally manufactured cars has generally been high in the local auto sector of Pakistan, due to the fact that parts are readily available in the market.

So here is a list of affordable options in the Pakistani market:

Manufactured by the Pak Suzuki Motors. It was introduced as the successor to the classic Suzuki FX. The Suzuki Mehran Car comes in 4 variants Mehran VX, VX CNG, VXR and VXR CNG. Pak Suzuki finally ended Production for the Mehran in March 2019.

The Suzuki Cultus is a supermini car produced by the Japanese manufacturer Suzuki from 1983 to 2003, and now Pakistan is introduced the 3rd generation, which is globally recognized as Celerio. Suzuki Cultus 2020 was launched in two variants VXR and VXL. The price of Suzuki cultus is in between PKR 1,780,000 To 2,030,000.

Introduced in the market recently, Prince Pearl is a good option for economically. It also costs around PKR 1 million and is 800CC, offering more than 15 km per liter.