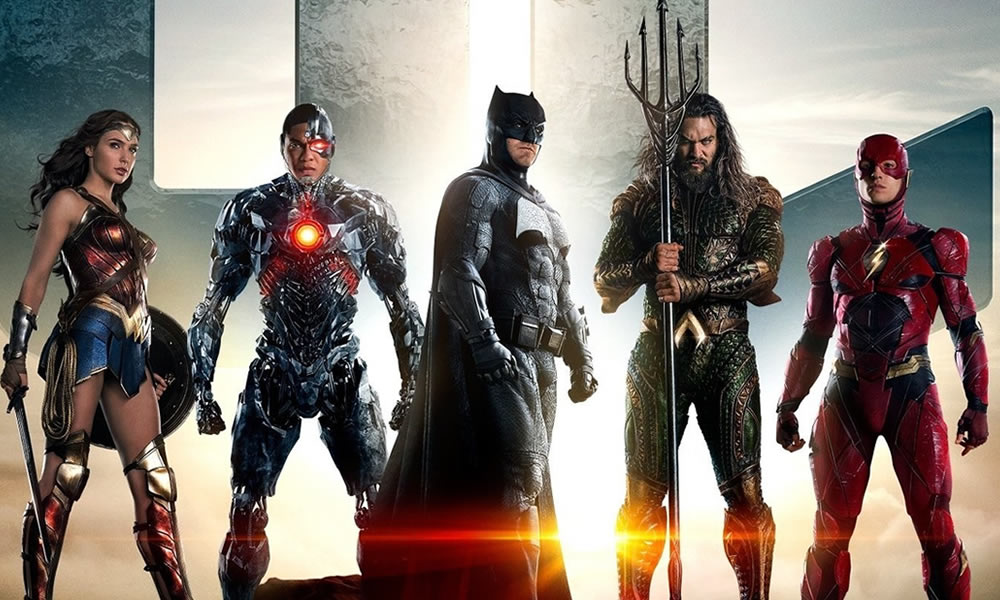 The most popular movie genre nowadays is superhero movies. Marvel and DC Comics are making a fortune with their previously written materials. There is so much news and speculations out there that it is difficult to keep track of which movie is releasing when.

So we’ve made the matter simpler for all our desi folks out there.  Here is a list of BIG superhero movies releasing in 2017 that you should only concern yourself with.

1. GUARDIANS OF THE GALAXY VOL 2

After making an appearance in the Batman vs Superman movie, wonder women (Gal Gadot) gets her own stand-alone movie.This marks the first female-led superhero movie of the modern era, and it will fittingly be directed by a woman.The movie is based in the era of world war 1.Chris Pine will play the love interest of  Wonder Woman.

The movie is a reboot of the superhero movie Spiderman.Marvel acquired the rights for the movie from sony. The movie’s cast is new and fresh. Including Tom Holland, Marisa Tomei, Zendaya, Tony Revolori, Robert Downey Jr., Logan Marshall-Green, Angourie Rice, and Michael Keaton.

The third part of the Thor movie franchise is going to be its finale. Chris Hemsworth and Tom Hiddleston will reprise their roles as Thor and Loki respectively. Cate Blanchett will be leading the villain charge as Hela, Tessa Thompson is Valkyrie, and Karl Urban is the villainous muscle Skurge.

The movie Justice league will unite the superheroes of the Dc comics including Batman, Wonder woman, the Aquaman, Flash, and Cyborg. The movie is a sequel to Batman vs superman.The trailer of the movie shows Batman recruiting all the other superheroes and uniting them.

So which one are you looking forward to watching?